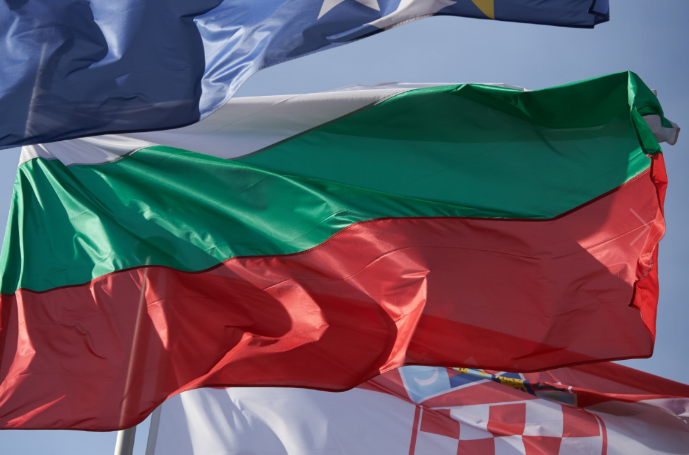 I am very concerned to learn about the proposed amendments to the Non-Profit Legal Entities Act under consideration, which would create a very hostile environment for those civil society organisations with public benefit status that are in receipt of foreign funding.

In particular, I am concerned to see the proposal to label such organisations essentially as foreign agents, to subject them to financial inspections without any objective cause, to take away their public benefit status for a minor breach of the law and to require their chairpersons and Board members to make declarations of their income and property.

Such amendments are inconsistent with Bulgaria’s commitment to secure the right to respect for private life and to freedom of association under the European Convention on Human Rights, as well as being inconsistent with its obligations regarding the free movement of capital under European Union law.

Furthermore, they replicate similar provisions in other countries that have already been found inconsistent with these requirements by the European Court of Justice, the Venice Commission and the Expert Council on NGO Law.

I call upon the Parliament of Bulgaria to resist the invitation to amend the Non-Profit Legal Entities Act in a way that would run counter to the requirement in European and international standards to ensure an enabling environment for civil society organisations.

President of the Conference of INGOs of the Council of Europe