You were redirected to https://www.coe.int/en/web/ingo/-/romania-law-for-the-prevention-and-control-of-money-laundering-and-financing-of-terrorism-?fbclid=IwAR2W6GI1aJYKzGgOXQukcDqEo1epg_krUy0W3KkhxdPL8o-iBq0xx1oZGFU . 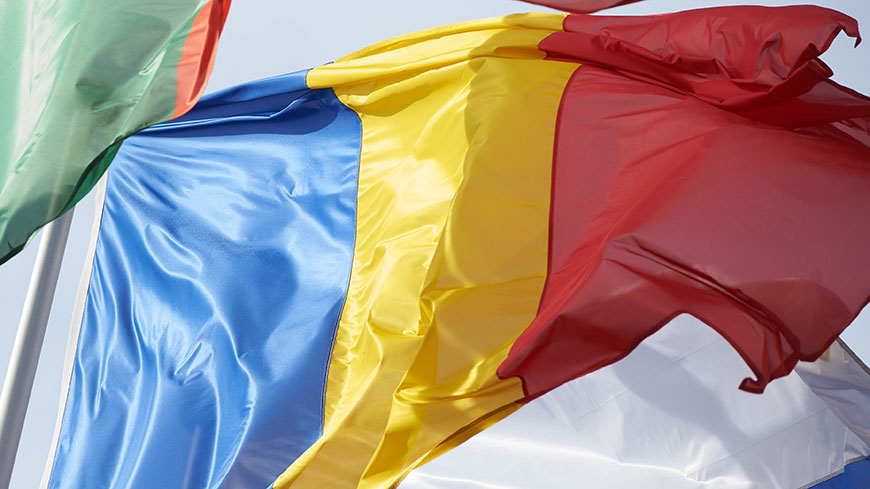