Refugees, migrants and the NGOs that help them under the State of Emergency in Turkey

Statement of Anna Rurka, President of the INGO Conference of the Council of Europe
Strasbourg 27 July 2016 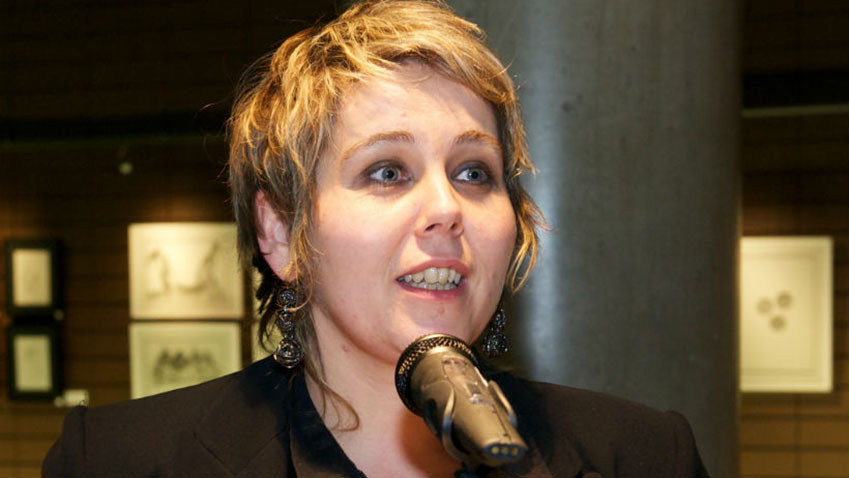 The Conference of INGOs, in its communiqué of 4 May on the destiny of refugees hosted in Greece and Turkey, denounced the negative effects of the 18 March agreement between the EU and Turkey. In light of legal analysis, we emphasised then that Turkey could in no way be considered a safe third country under any asylum procedure.

The Decree (“Kanun Hükmünde Kararname” KHK/667), adopted within the framework of the state of emergency declared in Turkey last week, prescribed the closure of more than 1000 associations and foundations and is an unprecedented repression which will have long-term consequences in Turkey. Together with democratic institutions, organised civil society is an indispensable actor for the democratic system. If, as Prime Minister Binali Yildirim declared, “the state of emergency is imposed not on the people, but on the state itself"[1], why are so many NGOs and civil society organisations affected?

Disproportionate measures taken under the state of emergency impact organised civil society, schools, university and private medical institutions and jeopardise the safety of journalists, lawyers, judges, and human rights defenders. This political instability in Turkey aggravates the critical situation of the refugees living in the camps and trying to earn a living outside the camps.

The ability of civil society organisations working with refugees in Turkey to monitor their conditions and to provide humanitarian, legal, administrative or other assistance is indispensible.  National NGOs, with their local networks and knowledge of national legal framework can work with the local population in a way that NGOs from abroad cannot, making it all the more important to protect the national NGOs.  Insecurity for refugees and for NGOs who are helping them should today be a priority concern.

At a time when UN Member States are planning a high-level meeting and an agreement for a global Compact on Refugees, Europe should not make the mistake of enforcing measures that endanger displaced persons. That is why, in my capacity as the President of the Conference of INGOs, I launch this call of conscience. I ask European policy makers, and the EU itself, to think once again before moving forward with the implementation of the 18 March Agreement and instead to concentrate on our first obligation - to ensure the protection of vulnerable populations and of those who help them.