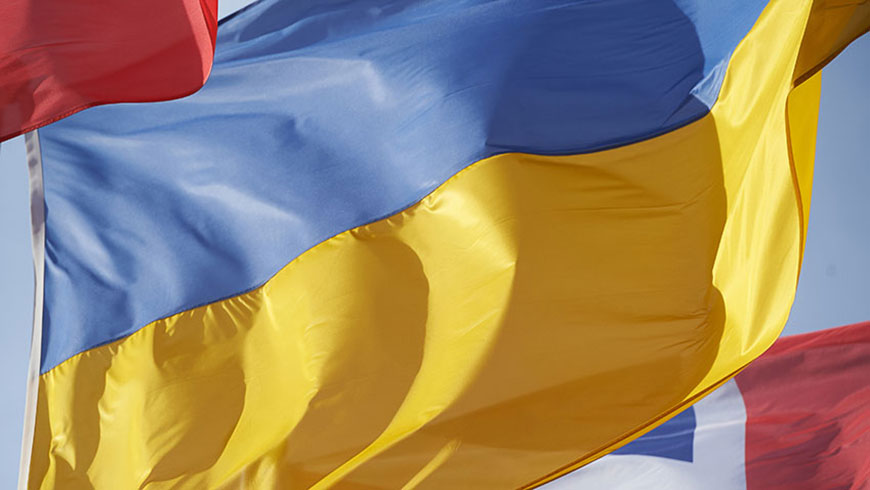 We fully support this step and believe that it was overdue – for far too long the government under President Putin has violated fundamental human rights, basic civil rights and acted aggressively against its neighbours. The many laws against free NGO’s, the poisoning and subsequent imprisonment of Alexei Navalny, the prosecution of the Human Rights Centre Memorial, the harassment of free media and the many peaceful demonstrators arrested and mistreated for doing nothing but exercising the rights guaranteed to them by the European Convention of Human Rights and the values of the Council of Europe, the discriminatory laws against so called foreign agents or the campaigns against LGBTQIA+ people in Russia are just some examples. The aggression against neighbouring countries add to this devastating picture - such as against Moldova, Georgia and, for such a long time, parts of the Ukraine, including the occupation of Crimea which is against international law.

Now, millions of Ukrainian people suffer the horrors of a war fought with the greatest brutality even against civilians, as testified by NGOs on the ground including Amnesty International.

As the Conference of INGOs we condemn this act of violence and are in solidarity with the people of Ukraine, as well as the people in Russia and Belarus who stand up against their criminal and un-lawful governments and protest against an unjust war, risking their freedom, health and lives in defending the values of the Council of Europe.

I want to thank all NGOs who are actively supporting the people of Ukraine, be it on the ground, be it as refugees coming to their countries, be it by organising donations or simply by visibly showing support for the victims of this aggression. I also want to thank all governments and countries which have opened their borders, are organising shelter and provision for refugees and who support the Ukrainian people in their fight for freedom and the survival of their nation. We urge them to stand steadfast, to close all loopholes which could be exploited to support this regime and its corrupt system of oligarchs.

We thank all the Member States which have clarified that the Council of Europe shall not suffer again from Russia not paying its membership fees and to compensate it so that this important Organisation can continue to function and will not once again be subdued by blackmail from its erring member.

We all understand that this is an attack not only on Ukraine but on Europe, on democracy and all the values the Council of Europe stands for. This is indeed a decisive moment in our history, and we have to stand together for what we treasure: our freedoms, Human Rights, Democracy and Rule of Law.

We must also think about the future to help the Ukrainian society and institutions to rebuild the country devastated materially but determined courageously to defend all of us against a new world order of violence and oppression.

We ask all NGOs in the Ukraine and abroad which suffer from this act of aggression, are helping or want to help the people of the Ukraine or to express their solidarity to contact us for any support and aid we can offer as the Conference of INGOs in the Council of Europe.

The solidarity that is expressed throughout the world is the sign that peace will win.