NGOs under threat: Conference on the shrinking civil society space

Civil society, money and political activities: Only a matter for politicians?
headline Strasbourg 31 May 2016 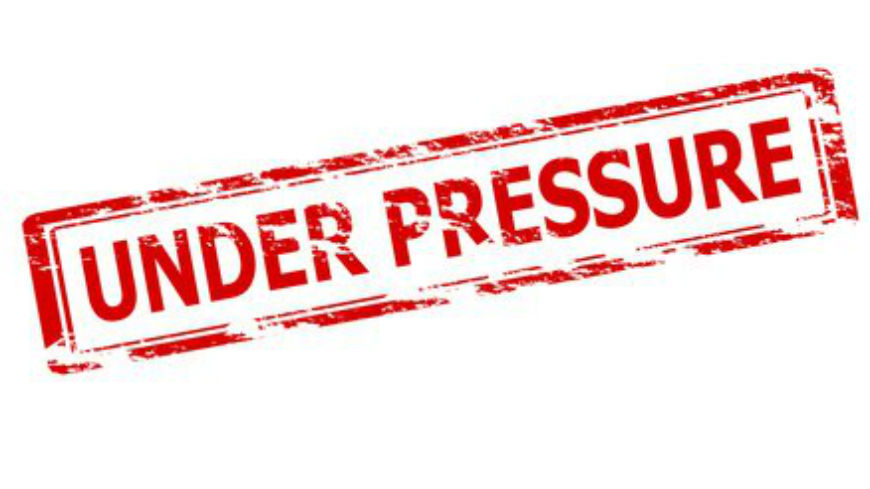 In some countries, new laws and government decisions have blocked the ability of non-governmental organisations (NGOs) to fully participate in public policy, often through restrictions on access to foreign funding. Human rights defenders have been harassed or arrested, and NGOs closed down.

The Conference of INGOs held a debate on 6 and 7 June in Room 5 of the Palais de l’Europe in Strasbourg, "Only a matter for politicians? Civil society, money and political activities" which looked at the challenges facing NGOs in a time when civil society space is shrinking. Participants outlined methods to prevent inappropriate restrictions on NGOs, which are essential contributors to political debate and to the development of new policies and laws.