Mehman Huseynov stopped at the border 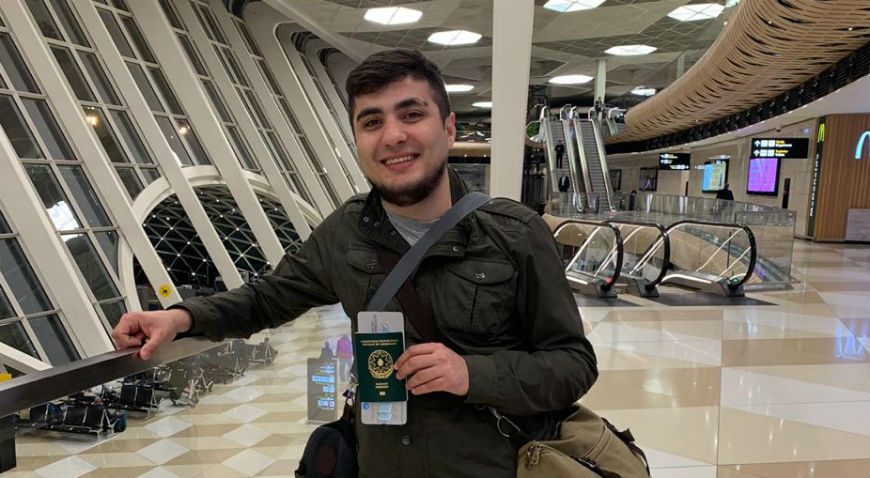 Chair of the Institute for Reporters' Freedom and Safety, Mehman Huseynov was released from prison without charges on 2  March.  Following his release he renewed his passport and obtained a long-term French visa on 8 April 2019.

The Conference of INGOs is stunned by this incident which restricts Mehamn Huseynov's freedom of movement and will follow the situation very closely.