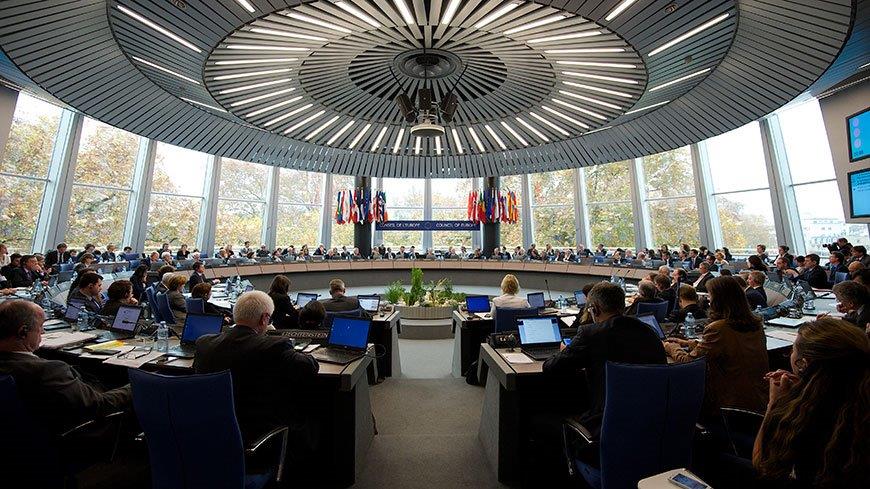 The President of the Conference of INGOs participated in the annual exchange of views with the Committee of Ministers on 9 February 2022. He reported on recent developments and achievements of the Conference and also expressed the willingness of the Conference to further develop its close alliance with the Council of Europe, the Secretary General and the Committee of Ministers. He asked for more transparency, particularly in light of the increased dialogue with civil society called for in the Helsinki Declaration and the subsequent Hamburg ministerial meeting.

He also took this occasion to remind the Committee of Ministers to defend the rights of civil society and the values of democracy, human rights and the rule of law in these times of an ever-shrinking civil space. He received a lot of support by the many member States delegations which took the floor in the exchange of views.