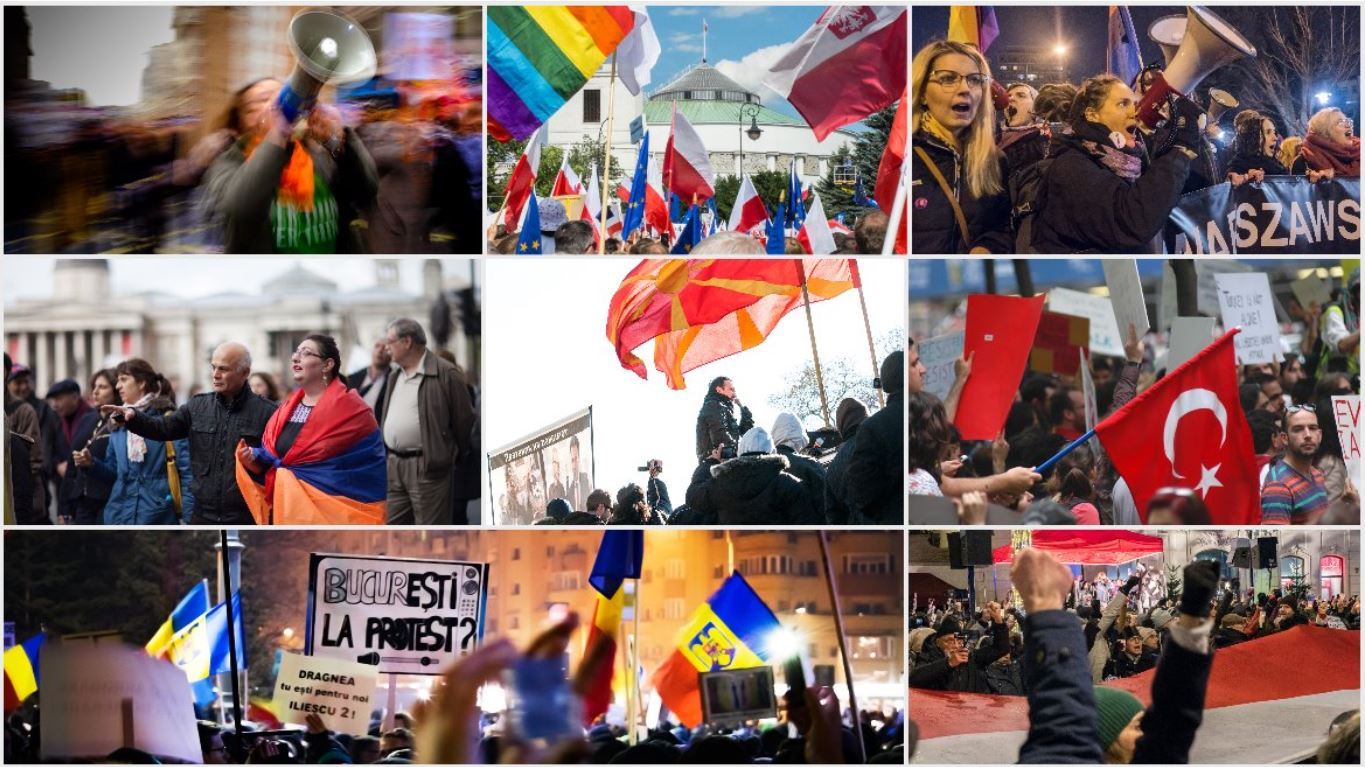 On 19 September 2018, to mark the International Day of Democracy, the Directorate General of Democracy and the Conference of INGOs are organising a debate entitled: Democracy & “The People”, aiming to re-assert the value of our democratic institutions based on individual human rights, civic participation in public decision-making and the rule of law. The keynote address by Yascha Mounk, author of “The People vs Democracy”, will set the tone and the framework for this discussion – that the values and institutions of democracy and human rights must be preserved and defended not only by capable leaders dedicated to the common good, but also with integrity and courage by engaged citizens. Among the main remedies to the current trend away from liberal democratic values which Yascha Mounk highlights are: (i) ensuring that liberal democracy lives up to our expectations (ii) the role of People Power to defend democracy and hold it accountable and (iii) renewing the faith of citizens in their institutions and in liberal democracy itself. For each of these, discussion sessions will bring practitioners of democratic participation and developers of democratic standards and tools to share their experience and explore new avenues for reflection and for action.

Secretary General’s 2018 report on the State of Democracy, Human Rights and the Rule of Law: Role of Institutions, Threats to Institutions

Mounk Yascha (2018) “The People vs. Democracy, Why Our Freedom Is in Danger and How to Save It”

Council of Europe, Steering Committee on Democracy and Governance

Together for Yes campaign