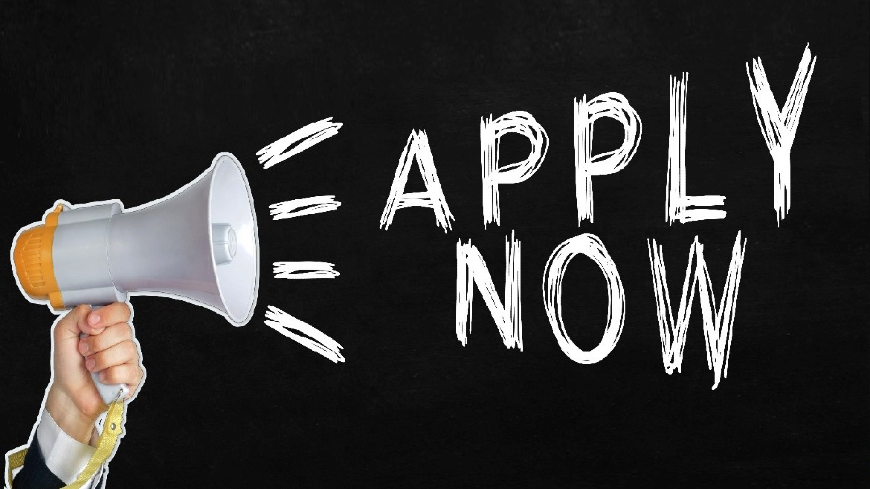 Within the framework of the joint European Union/Council of Europe programme “Horizontal Facility for the Western Balkans and Turkey 2019-2022” and its action “Promotion of diversity and equality in Kosovo”, the Council of Europe is launching a Call for Proposals with the aim to support local civil society organisations (CSOs) to combat hate speech.

This call aims at sensitising citizens / people on the dangers posed by hate speech, and support CSOs from Kosovo to develop counternarratives to it, based on human rights language. The activities of grantees will reinforce the messages developed as part of the local “Block the hatred. Share the love” campaign which is currently being implemented in Kosovo and in the Western Balkans Beneficiaries.

Project proposals shall aim to produce an added value to the European Union / Council of Europe work in combating discrimination and hate speech and diminish stigmatisation of vulnerable groups.

The extended deadline for the submission of applications is 24 June 2022 (at 23:59 CET). Applications should be sent to the following e-mail address: [email protected]