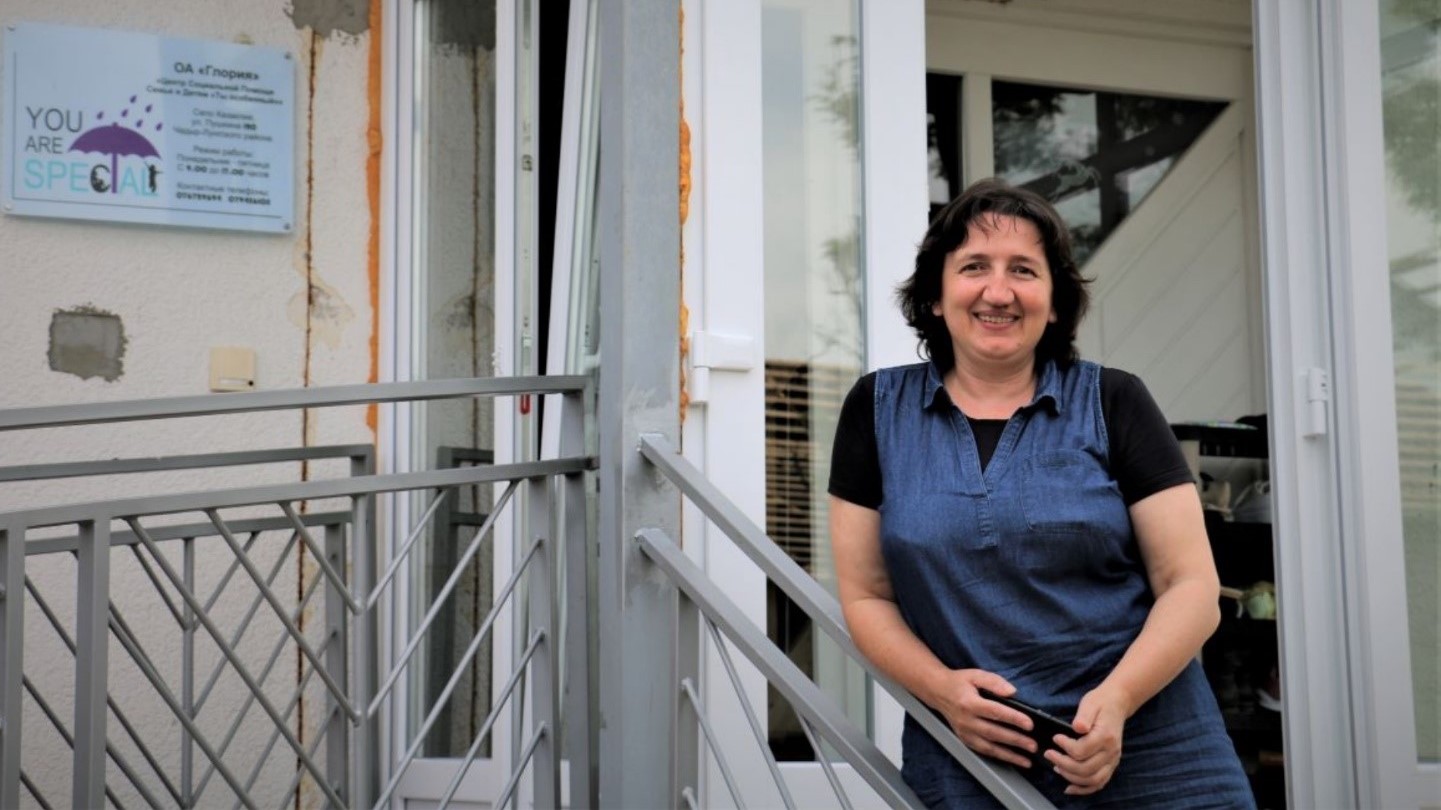 A new storytelling article tackling hate speech and discrimination against religious minorities in the Republic of Moldova is now available online. This article is based on a real life story of a young woman who changed her religion; even though she faced public criticism, she continued her path and now successfully is engaged in community building in her local area.

This article is part from a series of six web articles developed by the journalistic platform "Oameni și Kilometri", in the framework of the regional project “Strengthening access to justice for victims of discrimination, hate crime and hate speech in the Eastern Partnership”, in cooperation with the Ombudsoffice, Equality Council and the Promo-LEX Association from the Republic of Moldova.

The web article presents the problems of  hate speech, incitement to discrimination or other forms of manifestation of intolerance, which are based on grounds of religion or religious beliefs. Along with the story, there are useful references in the article for potential victims or witnesses of hate speech, as well as country-specific data on hate speech and discrimination against representatives of other religious denominations.

Read the web article „Resistance” in English, Romanian and Russian.

This article was prepared in the framework of the project “Strengthening access to justice for victims of discrimination, hate crime and hate speech in the Eastern Partnership”, funded by the European Union and the Council of Europe and implemented by the Council of Europe in the framework of the Partnership for Good Governance Programme (PGG II).