30th anniversary of the Venice Commission of the Council of Europe 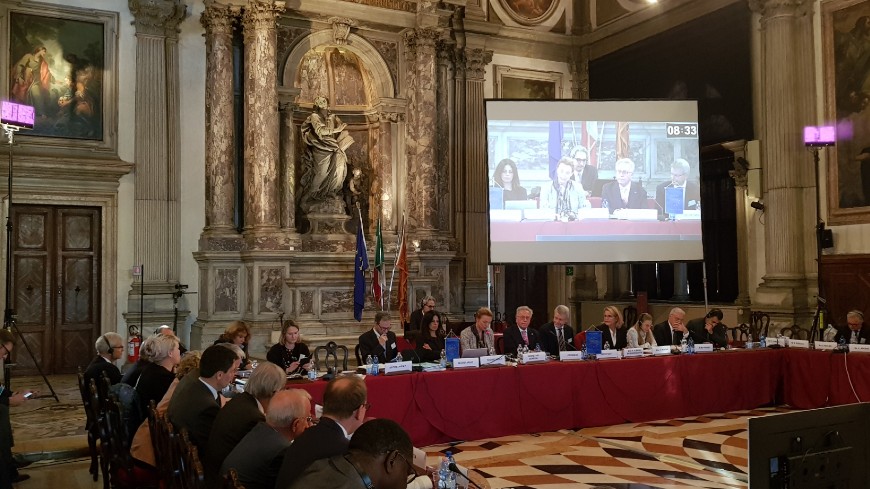 On the occasion of the 30th anniversary of the establishment of the Venice Commission of the Council of Europe, President Gianni Buquicchio made the following statement:

"On 10 May 1990, eighteen ambassadors of Council of Europe member states took the decision to establish the European Commission for Democracy through Law, better known as the Venice Commission. What looked at the time like the creation of just another technical advisory body proved to be an event of major significance for the development of the rule of law and democracy in Europe and beyond.

In the 30 years of its existence, the Venice Commission:

Despite this success, many challenges remain and the current Covid-19 crisis reminds us that progress is never irreversible. We must safeguard pluralistic democracy and prevent its degeneration into an authoritarian regime, where the winner takes all.

In my view, the Commission is needed now more than ever before, to defend and promote, in partnership with the organs of the Council of Europe and the European Union: