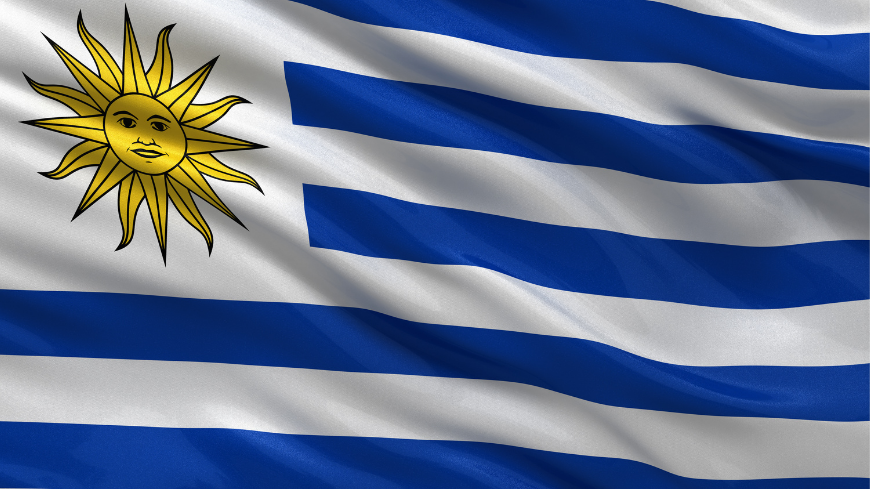 On 5 August, the Embassy of Uruguay in France has transmitted to the Secretary General the instrument of ratification of the Protocol amending the Convention for the Protection of Individuals with regard to Automatic Processing of Personal Data (CETS 223).

Uruguay has been Party to Convention 108 since 1 August 2013; it became then the 13th state, but also the 1st state from the American continent to ratify the modernised Convention 108 (Convention 108+).

This ratification, together with that of Mauritius and the signatures of Argentina and Tunisia show again the interest of Convention 108+ beyond the limits of Europe and the role it has to play globally to protect personal data and support far and loud the values it carries. To that aim, the entry into force of Convention 108+ is crucial in the digital age and many more ratifications will be necessary this year and in 2022 to enable this landmark instrument to fully play its part on the international stage.