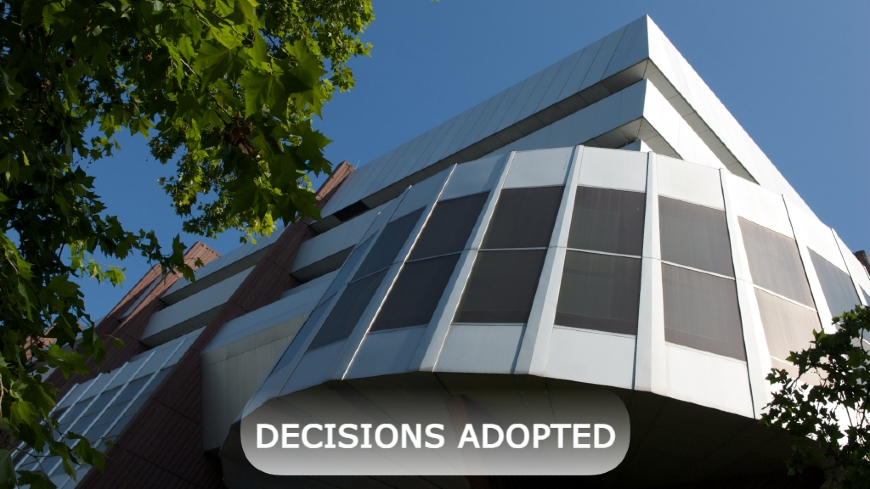 During its 1411th Human Rights meeting, the Committee adopted 44 decisions concerning 20 member States. Three interim resolutions were adopted in the context of the supervision of S.C. Polyinvest S.R.L. and Others v. Romania, the Batı and Others v. Turkey group of cases and Cyprus v. Turkey.

49 final resolutions were also adopted by the Committee in respect of 88 judgments and decisions of the European Court, concerning 21 different States.

In addition, the Committee adopted the indicative list of cases proposed for examination at its next Human Rights meeting which will take place from 30 November to 2 December 2021 (1419th meeting).