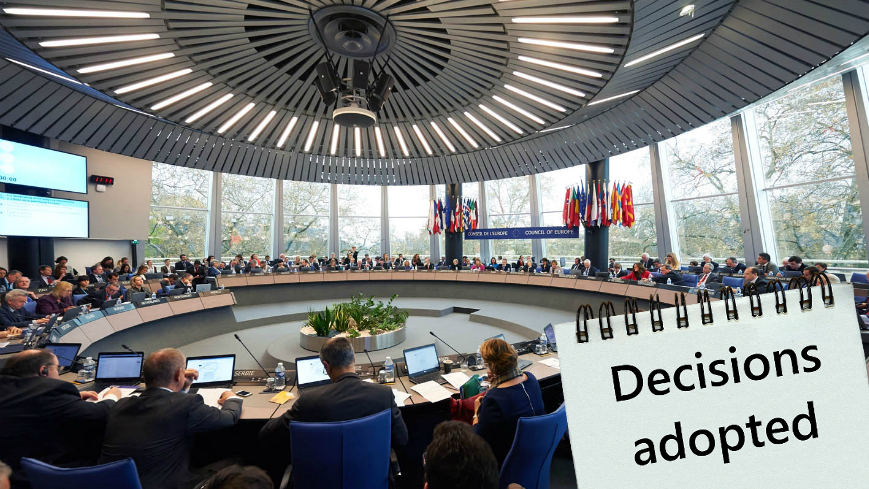 Final resolutions were adopted by the Committee in respect of 88 judgments and decisions from the European Court, concerning 12 different states. In addition, an Interim Resolution was adopted in the context of the supervision of the cases S.Z. and Kolevi v. Bulgaria.