The CCJE adopts Opinion No. 24 (2021) on the evolution of the Councils for the Judiciary and their role in independent and impartial judicial systems 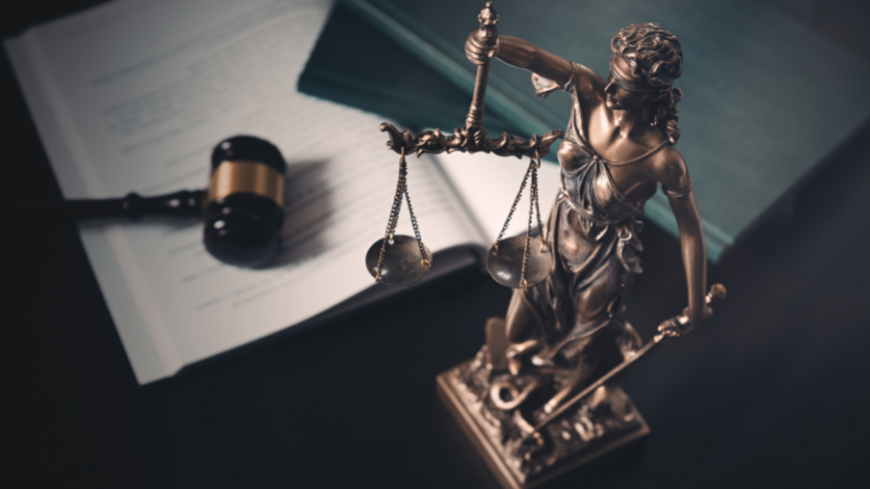 The Consultative Council of European Judges (CCJE) adopted a landmark Opinion No. 24 (2021) on the evolution of the Councils for the Judiciary and their role in independent and impartial judicial systems during its 22nd plenary meeting, held from 3 to 5 November 2021 in Strasbourg and virtually.

While reaffirming the principles set out in its Opinion No. 10 (2007) on the Council for the Judiciary at the service of society, the CCJE considered that it was necessary to take stock of developments both at international and domestic levels and provide further guidance to policy-makers, legislators and judges, on essential aspects covering the key bodies of judicial self-governance called upon to safeguard judicial independence and impartiality.

Opinion No. 24 highlights the competence, tasks, organisation and composition as well as resources at the disposal of the Councils for the Judiciary, their legitimacy and accountability, their relations with other actors including civil society, mass media, anti-corruption bodies, and other issues pertinent to their mandate and operation and provides a set of clear recommendations.

The CCJE also underlined that while there is not one single model for a Council for the Judiciary in member States, every Council should have adequate competences to defend the independence of the judiciary and individual judges, so that individual judges are free to decide cases without undue influence from outside and inside the judiciary.

The Opinion will be shortly communicated to the Committee of Ministers of the Council of Europe for its further dissemination and implementation at national level in member States.