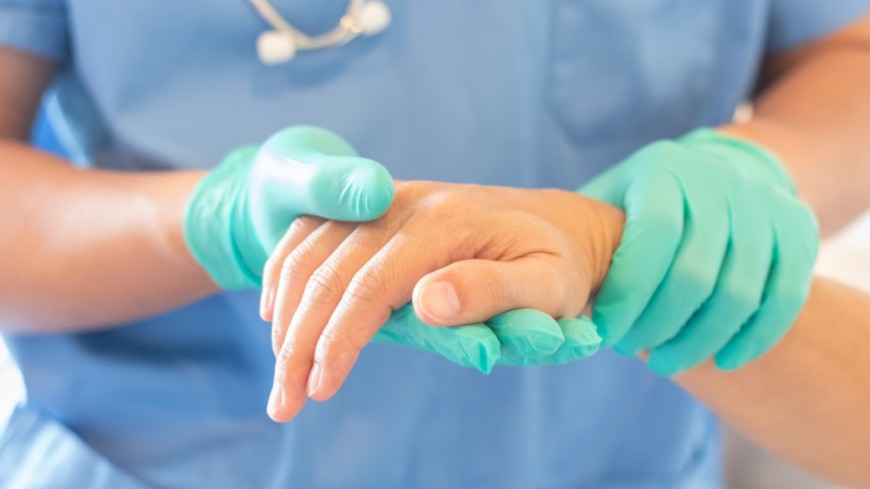 Council of Europe Secretary General Marija Pejčinović Burić has called for increased multilateral cooperation among the organisation’s member states to draw lessons from the pandemic crisis and enhance preparedness for addressing health concerns on the basis of common principles and best practices.

The initiative was presented in the Committee of Ministers to all 47 Council of Europe member states. It follows up the Secretary General’s earlier intervention in response to the crisis.

“The COVID-19 pandemic is greatly affecting our healthcare systems. Anticipating the challenges and assessing the capacities needed requires efficient management in line with ethical principles and respect for human dignity”, stated the Secretary General.

She urged member states to engage in a new multilateral cooperation project to be launched by the Council of Europe. The cooperation activities will be conducted on the ground in order to identify the most acute issues and effective solutions.

“The virus continues to destroy lives. We should do what we can to stop it, but also to prevent it from destroying our values and principles. Solidarity and multilateral responses are essential as we face the current crisis.” underlined the Secretary General. “This is where I see our organisation’s genuine added value”, she concluded.