Sanctions and measures without deprivation of liberty grow in Europe: annual statistics for 2020 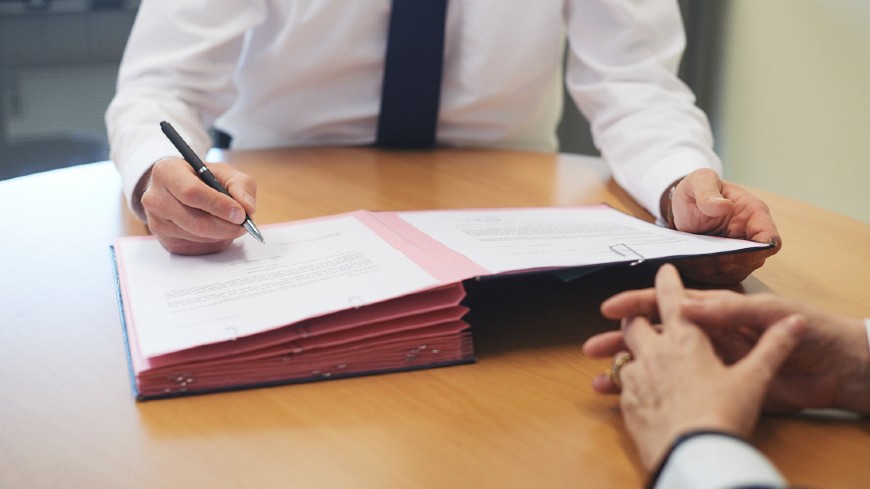 The number of persons subject to sanctions and measures which keep offenders in the community and do not deprive them of liberty grew by 3% in Europe from 2019 to 2020, according to the 2020 SPACE II annual survey, carried out for the Council of Europe by the University of Lausanne. (Please see also the Key Findings).

This growth – from 1,456,192 in 2019 to 1,500,547 persons in 2020 - is reflected by the data provided by 29 probation agencies which use the person as a counting unit (some administrations use other indicators such as the number of cases or files). It continues a trend of expansion across Europe of community sanctions and measures such as electronic monitoring, community service, home arrest, treatments, semi-liberty and conditional release.

Georgia, Lithuania and Turkey were in the opposite situation: they had remarkably high prison and probation rates – both above the European median -, which could be an indicator that community sanctions and measures are being used not as alternatives to imprisonment but as supplementary sanctions. This could also be applicable to a number of countries with high probation population rates and relatively high prison population rates (Czech Republic, Slovakia, France, UK (England and Wales), Latvia, Republic of Moldova, Portugal, Estonia, Romania, UK (Scotland) and Poland.

On average, 11% of probationers were female, more than double than the proportion of women among the prison population (5%) in the 33 agencies which provided data on prisoners and probationers.

Foreigners accounted for 6.7% of probationers, a smaller proportion than among the prison population (17%) in the 22 agencies which provided data on foreign prisoners and probationers. “This difference is at least partially due to the fact that it is more difficult for a foreign citizen to meet the conditions required to be placed under probation supervision, often because of the lack of a stable address in the country. It is also plausible to assume that some foreign inmates are deported after serving their prison sentences and are not given the possibility of being placed under probation”, said the Head of the SPACE research team, Professor Marcelo Aebi, from the School of Criminal Sciences of University of Lausanne, Switzerland.