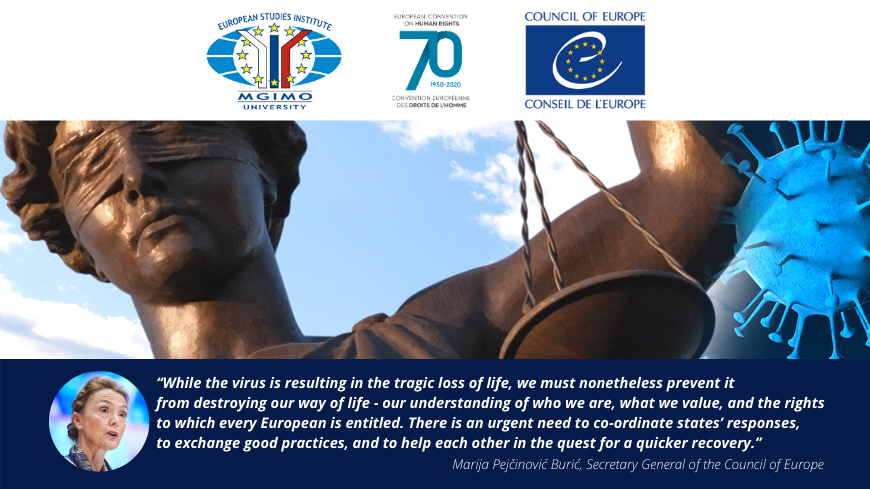 On 19-21 October the Council of Europe and MGIMO European Studies Institute will hold their annual in-service training courses for Russian civil servants on the implementation of constitutional and international human rights guarantees in Russian law and practice.

The courses have now run for twelve years to promote a direct dialogue and interaction between state officials from more than 30 federal ministries, agencies and courts and their counterparts from the Council of Europe including the European Court of Human Rights.

The 2020 courses program addresses a wide range of European legal issues and latest developments in the jurisprudence of the European Court of Human Rights, the Council of Europe’s responses to COVID crisis, the legal framework for artificial intelligence, bioethics, environment, human rights in sport, and legal education online (HELP Programme). All topics will be presented by leading European experts and Russian state officials and followed by questions and discussions.

A usual week-long session will be exceptionally reduced to three days and partially held online due to the sanitary restrictions on international travel.

The event can be followed online at the following links:

Quotes from the Conference: 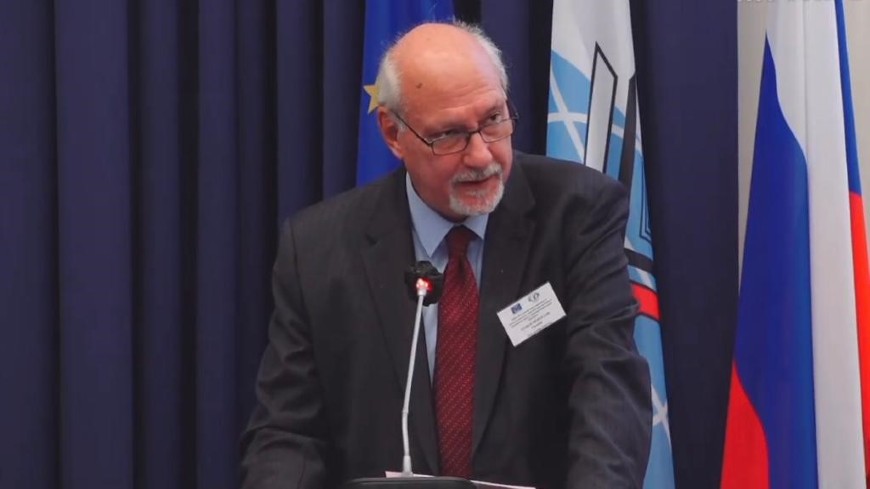 “Major achievements of the European Convention on Human Rights (ECHR) of the Council of Europe: 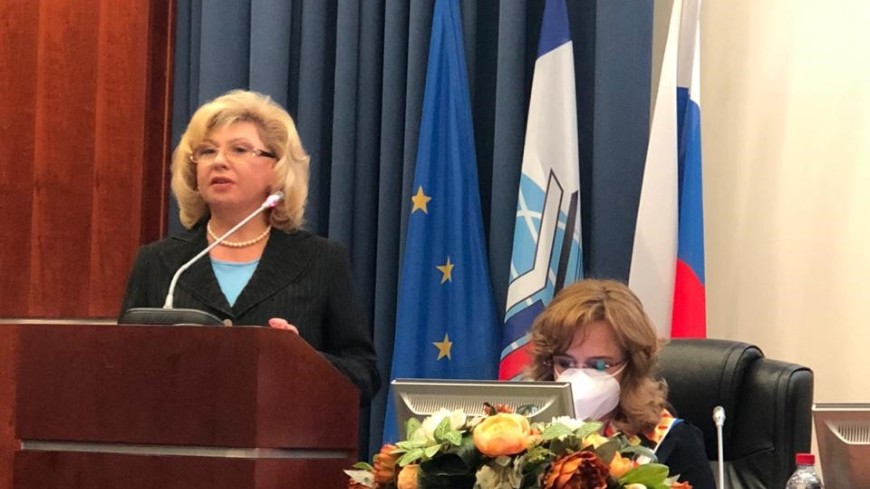 "The Russian Human Rights Commissioner took part in the Council of Europe project relating to public committees for monitoring of detention facilities, is now considering a new concept of the penitentiary project with the Ministry of Justice and ready to joint work in the HELP Programme."