A delegation of the Council of Europe's Committee for the Prevention of Torture and Inhuman or Degrading Treatment or Punishment (CPT) carried out a periodic visit to the Republic of Moldova from 28 January to 7 February 2020. This was the CPT’s seventh periodic visit to that country.
strasbourg 11/02/2020 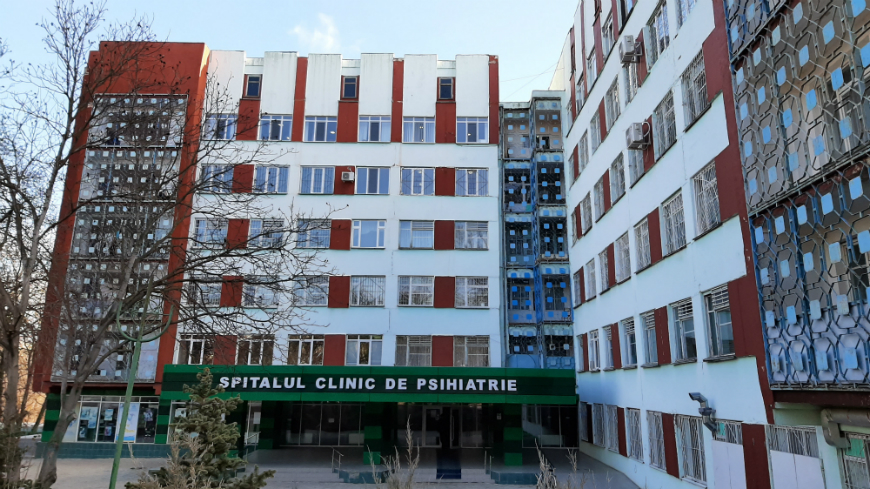 We set standards, monitor compliance and assist implementation of Human Rights and the Rule of Law