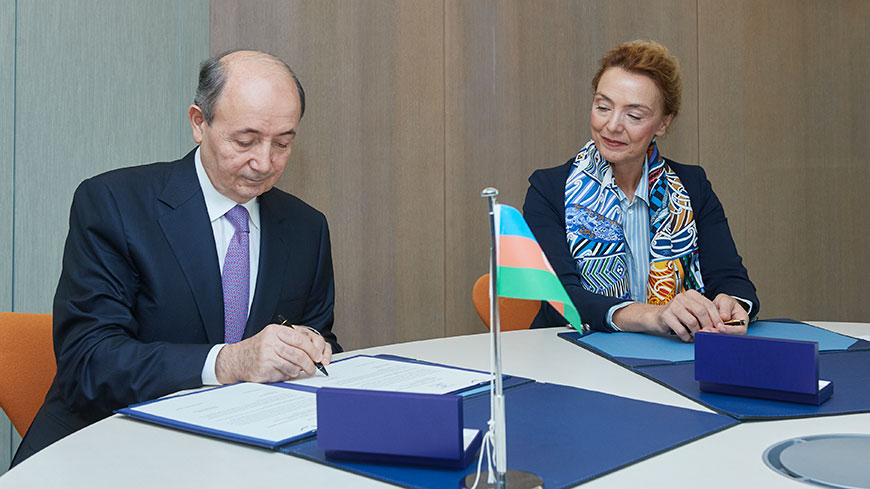 The 15 October 2019, Fikrat Mammadov, Minister of Justice of Azerbaijan, has signed the Fourth Additional Protocol to the European Convention on Extradition in the presence of the Secretary General of the Council of Europe, Marija Pejčinović Burić in Strasbourg.

The European Convention on Extradition has been ratified by 50 countries. In Azerbaijan, the Convention has been in force since 2002. It provides for the extradition between Parties of persons wanted for criminal proceedings or for the carrying out of a sentence. The treaty does not apply to political or military offences and any Party may refuse to extradite its own citizens to a foreign country.

The Fourth Additional Protocol signed today amends and supplements a number of provisions of the Convention on Extradition in order to adapt it to modern needs. The protocol’s provisions relate to the issues of the lapse of time, requests and supporting documents, rule of speciality, transit, re-extradition to a third State and channels and means of communication.

Reservations and declarations accompanying the signature 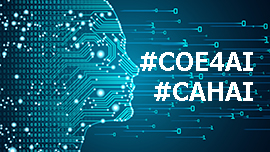