First meeting of the Council of Europe Access Info Group 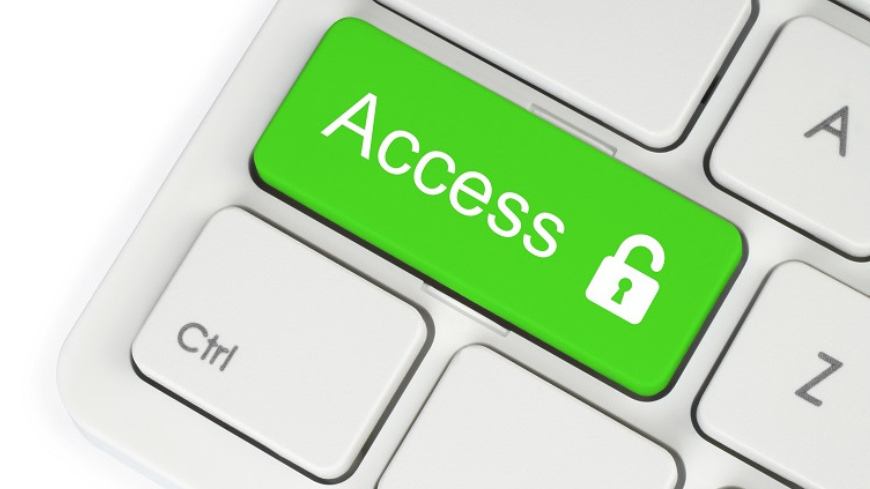 The Council of Europe Access Info Group recently held its first meeting. It is an independent group of experts in charge of monitoring the implementation of the Convention on access to official documents, also known as the Tromsø Convention.

The Group elected Helena JÄDERBLOM as its President and Tetyana OLEKSIYUK as its Vice-President. It further adopted its Rules of Procedure, including the evaluation procedure of the Parties to the Convention, and discussed its workplan.

The reports submitted by 11 Parties to the Tromsø Convention regarding the legislative and other measures that they have taken to give effect to provisions of the Convention have been published on the Council of Europe’s website.