10 years of the MEDICRIME Convention 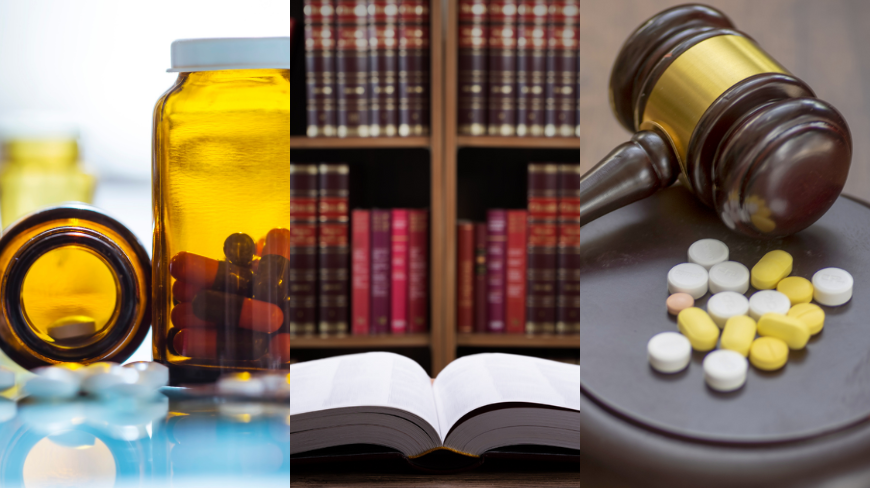 28 October 2021 marked the 10th Anniversary of the Council of Europe Convention on the counterfeiting of medical products and similar crimes involving threats to public health (MEDICRIME Convention).

On 2 December 2021, an online event will celebrate the anniversary of this landmark treaty, taking a look at its background, added value and success stories, and discussing current and future challenges for the States Parties to the treaty as well as to other member States.

“While the problems that the MEDICRIME Convention was intended to combat are still greater today than 10 years ago, the treaty’s ability to tackle these crimes is stronger than ever. I call on governments in Europe and other countries worldwide to take advantage of this anniversary and consider the safety and security gains which ratifying the treaty offers citizens. With every additional country that signs up to the Convention, a fresh blow is struck against crime, including organised crime,” said Council of Europe Secretary General, Marija Pejčinović Burić, ahead of the event.

Participation to the event on 2 December is subject to registration, which will remain open until 1 December 2021. The working languages will be English and French. Given the uncertainty of the COVID-19-related situation, and in order to remain inclusive, this event will be held online.

The MEDICRIME Convention is the only international criminal law treaty that aims to protect public health through a three-fold mechanism:

The Convention has been so far ratified by 18 countries and signed by 18 others. It is open to accession by Council of Europe member and non-member States.

We promote and develop human rights and rule of law standards