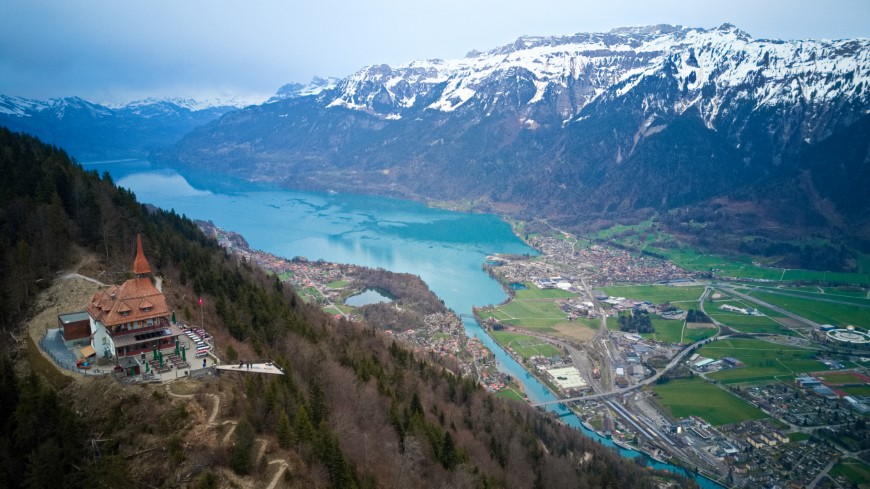 The Interlaken Process, initiated in 2010, was a response to the European Court of Human Rights’ struggle to cope with a growing influx of applications. The package of reform measures implemented over the following decade has enabled this unique international system of human rights protection to remain truly effective. This collective work, which was steered by the Committee of Ministers and was relied on the efforts of the Court itself, benefited from the involvement of the States Parties to the Convention in the framework of their activities within the Steering Committee for Human Rights (CDDH).

This publication contains the Interlaken Declaration and the CDDH contribution. It also includes the comments provided by the Court on such contribution as well as the decisions taken by the Committee of Ministers at the Ministerial Session on 4 November 2020 on the follow-up to the Interlaken Process.