Why Europe needs the
Istanbul Convention to protect
women from violence 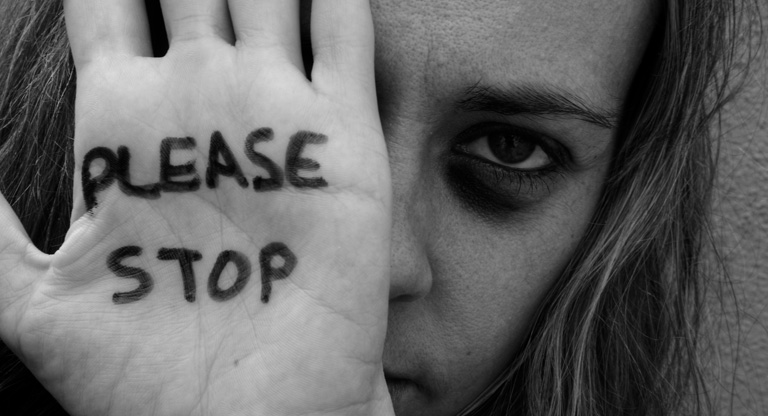 Every day in Europe, women are psychologically and physically abused in the “safety” of their own homes, stalked, harassed, raped, mutilated, forced by their family to enter into marriage, or sterilised against their will. The examples of violence against women are endless, its victims countless. National and European surveys and awareness-raising campaigns have shown how widespread domestic and sexual violence are. The revelations of the #MeToo movement across Europe cast a light on the extent of sexual abuse of women and the difficulty for women to speak out against it. Many women are too afraid or ashamed to seek help, at times paying for their silence with their lives.

The Council of Europe’s Istanbul Convention is widely recognised as the most far-reaching legal instrument to prevent and combat violence against women and domestic violence as a violation of human rights. Since its opening for signature in 2011, it has garnered significant support at all levels: national, regional and local governments, the public, parliaments, other national, regional and international human rights organisations, civil society organisations, media and academia. It has been awarded national and international prizes for its vision to keep women and girls safe from violence, and entered into force in 2014 – only three years after its adoption.

The convention makes it clear that violence against women and domestic violence can no longer be considered a private matter, but that states have an obligation, through comprehensive and integrated policies, to prevent violence, protect victims and punish the perpetrators. By accepting the convention, governments are obliged to change their laws, introduce practical measures and allocate resources to adopt a zero-tolerance approach to violence against women and domestic violence. Preventing and combating such violence is no longer a matter of goodwill; it is a legal obligation. This will help victims throughout Europe and elsewhere.

Protection not limited to women

Women are different, but not inferior to men

The Istanbul Convention does not seek to “abolish differences” between women and men; it does not imply that women and men are or should be “the same”. However, the convention does require action to counter the idea that women are inferior to men. Indeed, prejudices, stereotypes, customs, and traditions still favour men in many settings, for example in the private and public sphere, political life, at work, in education systems, in reporting crimes to the police, or when in court. This makes it all the more difficult for women to disclose experiences of violence and have their rights respected.

Women should be free to choose their lifestyle

Contrary to claims from some quarters, the Istanbul Convention is not pushing an agenda which would jeopardise the social fabric and values of societies. Nor does it impose any life choices on women or men. Whether they want to be carers, parents or opt for a brilliant career, the convention does not oblige anyone to adopt a certain lifestyle. The convention does, however, oppose attempts aimed at confining women and men to traditional roles, thereby limiting their personal, educational and professional development and life opportunities in general. It is also against the justifying and maintenance of patriarchy, the historical power relations of men over women as well as sexist attitudes and opposing the concept of women’s right to live free from violence.

The Istanbul Convention is already having a positive impact on the lives of women across Europe. Asking governments to prevent violence against women, to protect and support victims, and to punish perpetrators in an all-encompassing effort to put an end to such violence means giving women victims back their dignity, a value which is paramount according to the European Convention on Human Rights. The need to act is real. Eradicating violence against women should be a goal that unites us all.

Read more about the Istanbul Convention