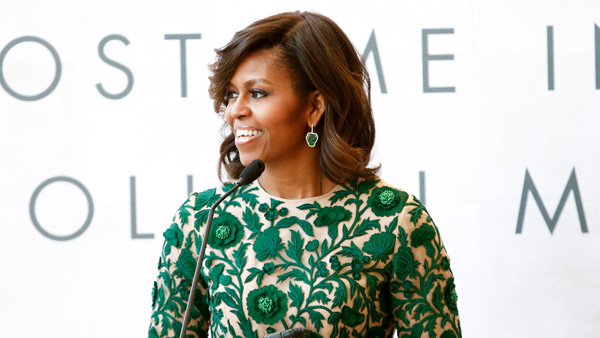 The other day a work colleague earnestly tried to convince me that Michelle Obama is really a man. She said she’d seen the proof on the Internet. That’s when I realised that fake news is not a joke. For the sake of democracy we need to take it very seriously indeed.

In the past, information was filtered through traditional media such as newspapers and magazines on the one hand, and television and radio bulletins on the other. These outlets were bound by legal and professional standards to report the facts, although, in the case of the written press in particular, they were free to « spin » them in line with their differing political allegiances. Sure, some papers were infamous for taking liberties with the truth (think «My girlfriend was abducted by aliens») but nobody believed them, because their obvious fakeness was part of the publication’s brand image. People read them to be entertained, not informed. Genuine news was the preserve of credible news brands, and most people knew where to find the real stuff. 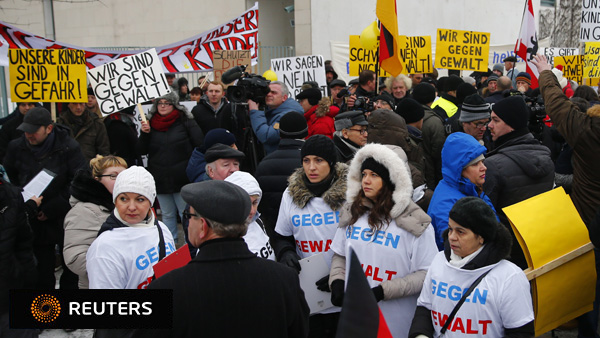 The trouble is that today many people in western democracies – some surveys even say most - don’t get their news filtered through a trustworthy brand, they get it direct from social media, where they are no truth filters and no obvious barriers between fact and fiction.

Hence last year’s fake news story of a Russian teenage girl who was raped by immigrants in Berlin. By the time the story was debunked by the authorities, Russians living in Germany had held protests and the Russian foreign ministry had voiced its concerns for the safety of its citizens living abroad. In former times the story would never have been reported at all, because journalists would have checked the facts before going to print. Now the media world is being turned on its head because fake news leads to real news events, which are then reported in respected outlets.

Worse still, argues US political analyst Charlie Cook « the wall between real journalism and fake journalism is becoming blurred and sometimes invisible. When people doubt the credibility of legitimate journalism, people are robbed of the facts that underlie our entire democratic process. Elections depend on citizens making informed decisions, but that’s impossible if raw sewage is polluting their news feed ». * 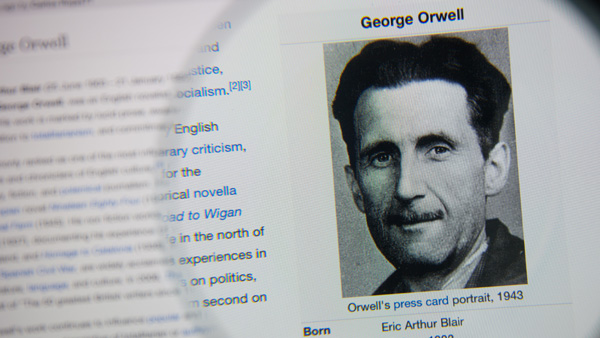 But not everybody shares this pessimistic assessment. Some believe that we should have more faith in the electorate, and put the emphasis on freedom of expression rather than limiting the range of content on the web. Mick Hume, editor-at-large of the UK online publication «Spiked» says it’s a mistake to believe in a causal link between the spreading of fake news and recent democratic choices in the UK and the USA that local elites found unpalatable : « What these elitists and experts really object to is the wrong kind of democracy – voters inexplicably having the gall to reject their advice and support policies and candidates that are not to their taste. They blame the electorate for being unfit for the democratic system, rather than the other way around. They see the solution as tighter policing of public discussion through new systems of gatekeeping and fact-checking on the web….Perhaps they should call it the Ministry of Truth? ».

But others believe that the most Orwellian gatekeepers of all are the social networks themselves, especially Facebook, consulted by nearly a billion people every day. According to Robyn Caplan of the New York-based Data & Society Research Institute “The news media industry’s financial dependence on Facebook for content distribution has, in many cases, weakened the reach of solid journalism. The idea that the role of journalism now is to "give people what they want" or "what matters to them" has become embedded in the same logic that drives Facebook’s algorithmic personalisation and ad-targeting products. For Facebook to fully tackle fake news, it must acknowledge that financial and political incentives drive the company to privilege the act of sharing over dissemination of truthful coverage. Facebook also must own the fact that it is now a major news distributor. It doesn’t need to just tweak its algorithm, it needs to tweak its business practices and objectives”. 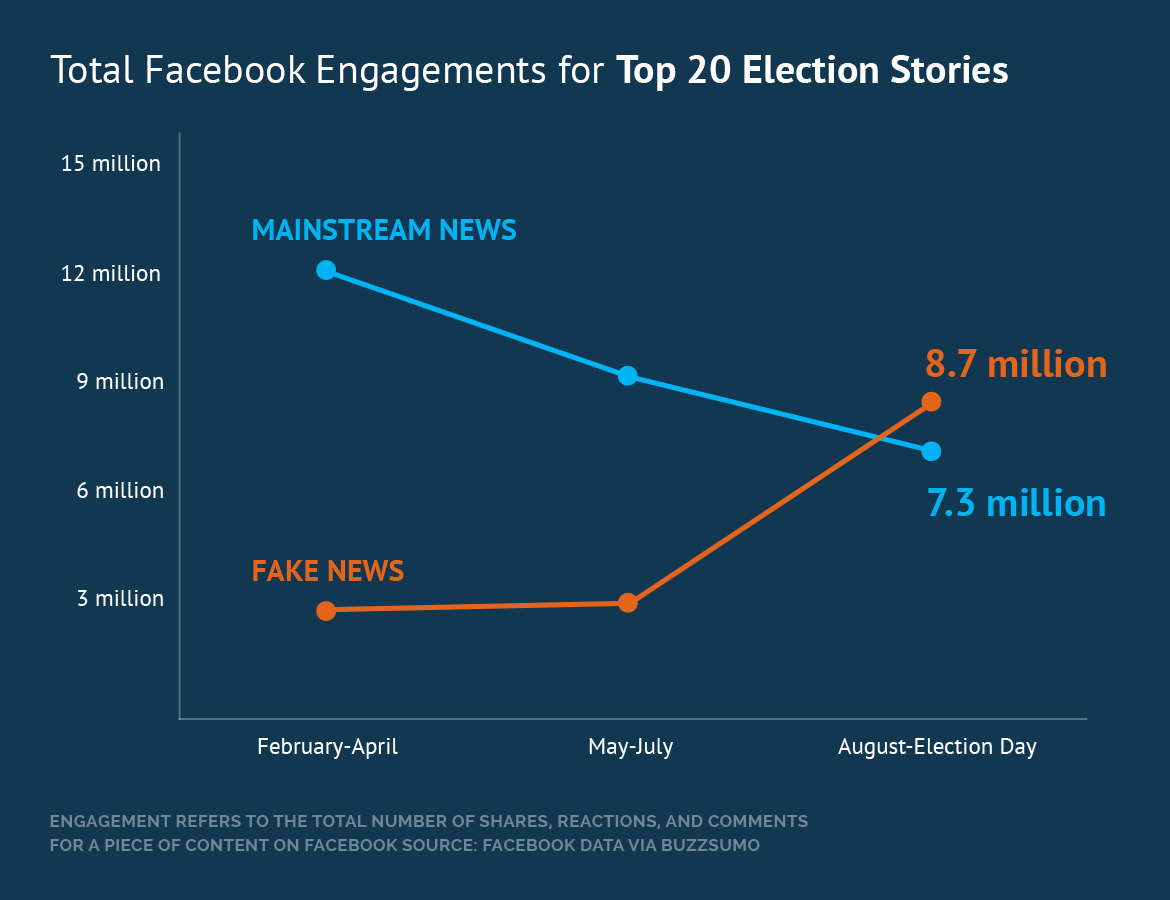 To be fair to Facebook, it has recently been working with the most respected news providers in France and Germany, to fact check and filter news articles that have been reported as false by users. But some, including Harvard law professor Cass Sunstein, believe the social media giant could do more to create a culture which would encourage people to engage with the views of fellow citizens, including those they strongly disagree with. “Echo chambers breed extremism. If you hang out with like-minded people, you’ll get more confident and more extreme. Facebook should re-do its News Feed so as to ensure there’s less in the way of informational cocoons”. In his new book #Republic, he calls for an “architecture of serendipity”, where media promote chance encounters with opposing views, which shake people out of their comfort zones and force them to question their previously unchallenged beliefs.

In a year of crucial elections in the Netherlands, France and Germany, European democracy’s vulnerability to fake news is being tested as never before. To make sure it passes this stress test, real leadership – and cooperation - is now urgently needed from governments, international organisations and responsible media organisations, including of course the social networks. That’s one fact that doesn’t need any checking! 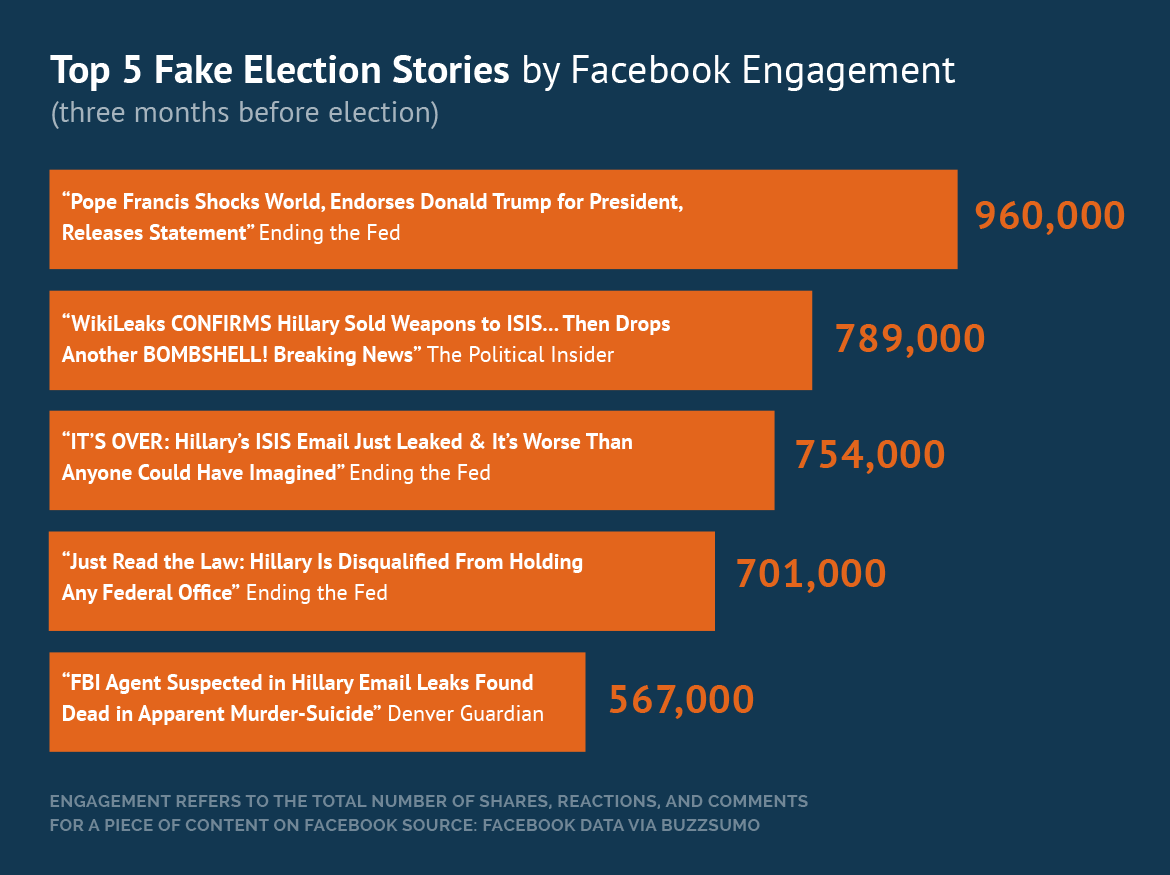