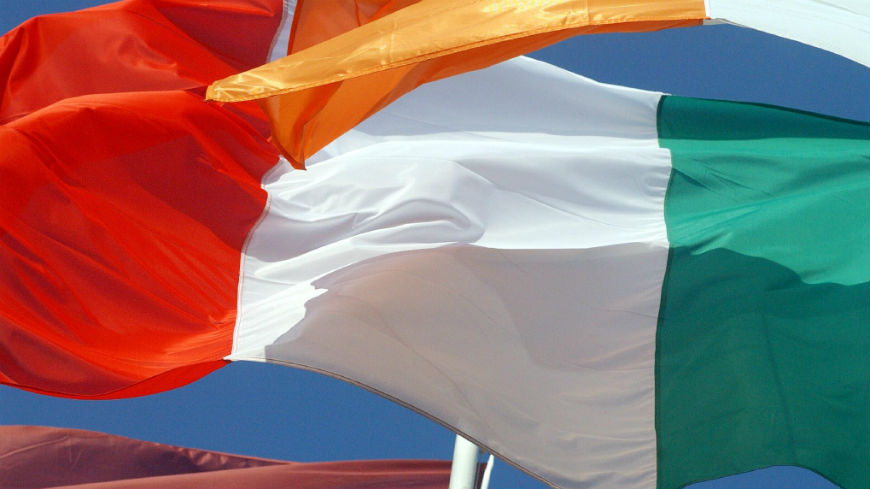 The Council of Europe’s Group of States against Corruption (GRECO) identified critical shortcomings in the party funding system of Italy which must be addressed as a matter of priority. The control performed by public authorities over political funding is fragmented and formalistic, consisting of three different institutions with limited powers and no co-ordination either among themselves or with law enforcement bodies. GRECO urges political parties to develop their own internal control systems and to subject their accounts to independent audit. GRECO recommends more transparency in political finances by substantially lowering the 50,000 EUR threshold under which the identity of the donor remains unknown to the public. Likewise, anonymous donations must be banned. Moreover, GRECO calls for appropriate sanctions for the violation of funding rules, which must also be applied in practice.

GRECO furthermore underlines the need for Italy to ratify the Criminal Law Convention on Corruption and its Additional Protocol and to fully incorporate them into national law. Italy is one of the very few member states which are not party to these instruments. GRECO is particularly concerned about the effectiveness of the sanctioning regime for corruption offences in Italy and the high risk of prosecuted cases being dismissed as time barred.

The report contains 16 recommendations to be assessed during 2014.