Participation of citizens in local public life: revision of Recommendation CM/Rec(2001)19 of the Committee of Ministers 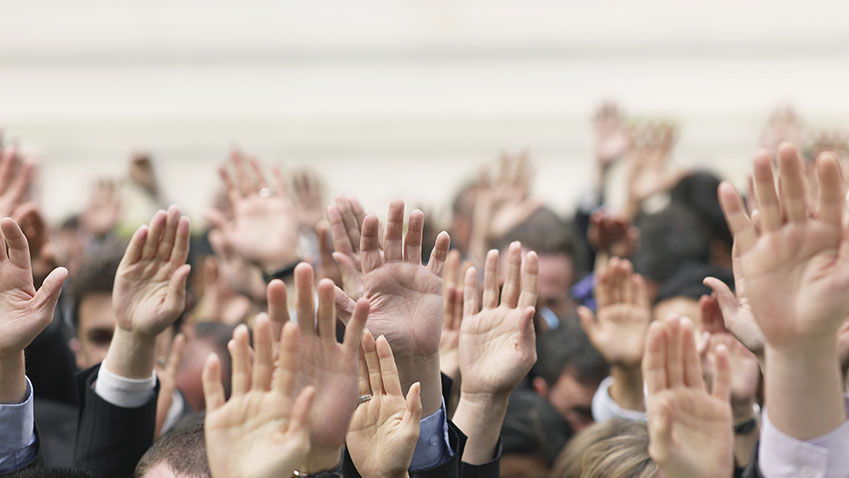 On 2-3 March 2017, the working group of the European Committee on Democracy and Governance (CDDG) on the revision of Recommendation CM\Rec(2001)19 will hold its first meeting. The Recommendation gives significant consideration to: the participation of citizens, considered to be at the very heart of the idea of democracy; the significance of local democracy; the dialogue between citizens and local elected representatives; the right of citizens to have a say in major decisions entailing long-term commitments and the impact of the context in which local democracy operates.

The group will in a first instance focus on identifying areas and topics of the Recommendation which might require updating and submit a report to the CDDG at its spring meeting whether revision of the Recommendation might be necessary and, if so, the possible nature of such a revision for consideration CDDG.