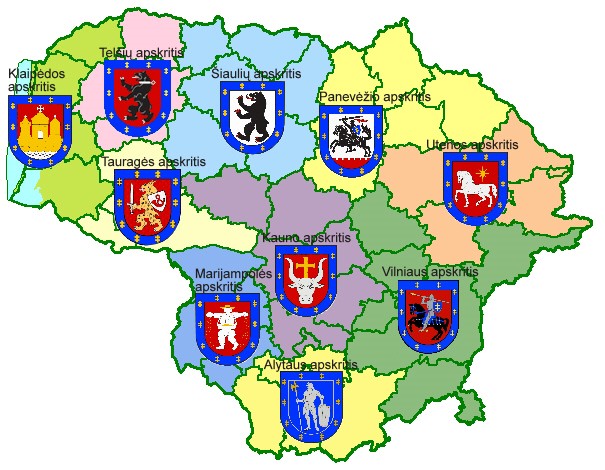 On 11 June, the Lithuanian Parliament adopted a new Law on Regional Development, which establishes regions as legal entities in the country.

Under the joint Council of Europe – European Union project "Delivering Good Governance in Lithuania", the Centre of Expertise for Good Governance provided expertise for this legislation, through a number of activities which included an international peer review and the participation in two parliamentary debates.

Mr Tautvydas Tamulevicius, Vice Minister of the Interior of Lithuania, acknowledged the role of the project in facilitating this important reform: “I am pleased to inform that today we had a successful vote in our Parliament and the new law of regional development was passed... The reform, in the current shape and form, would not have happened without the expert opinion of the Council of Europe… I am sure to conclude that the Council of Europe has helped us to make the best of the planned reform.”

The Board of the project "Delivering Good Governance in Lithuania”, bringing together representatives of the Ministry of the Interior of Lithuania, the European Commission's DG REFORM, local partner institutions and the Council of Europe, will hold its next meeting on 17 June. It will discuss project achievements and new developments, notably related to the Covid-19 crisis. A timeline for the implementation of the planned activities will also be agreed.