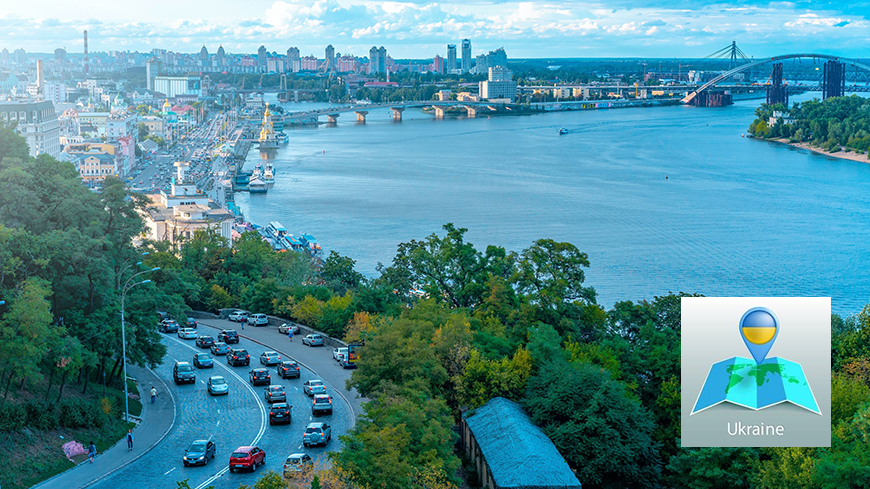 “The Council of Europe Decentralisation project is an exemplary project, first and foremost because it has been successful not only for its achievements but also for the way it has been conducted – in a very close partnership between the Government of Ukraine, Parliament, local government associations and civil society,” underlined Claudia LUCIANI, Director of Human Dignity, Equality and Governance of the Council of Europe, at the Steering Committee of the Council of Europe Programme “Enhancing decentralisation and public administration reform in Ukraine", which met online on 1 April.

Over 50 representatives of the programme’s partners were invited to the meeting: the leadership of the Ministry of Territorial Development, the Parliamentary Committee on Local Self-Government, the National Agency for Civil Service, the Kiyv City State Administration, local government associations, think tanks, experts, diplomats, and donors. They discussed the current state, challenges and priorities of the on-going decentralisation reform in Ukraine, as well as progress and the next steps of the programme.

The Centre of Expertise for Good Governance has been implementing projects to support decentralisation reforms in Ukraine since 2010. These projects are highly appreciated by the national stakeholders:

As a result of the meeting, the following decisions were taken by the Steering Committee: