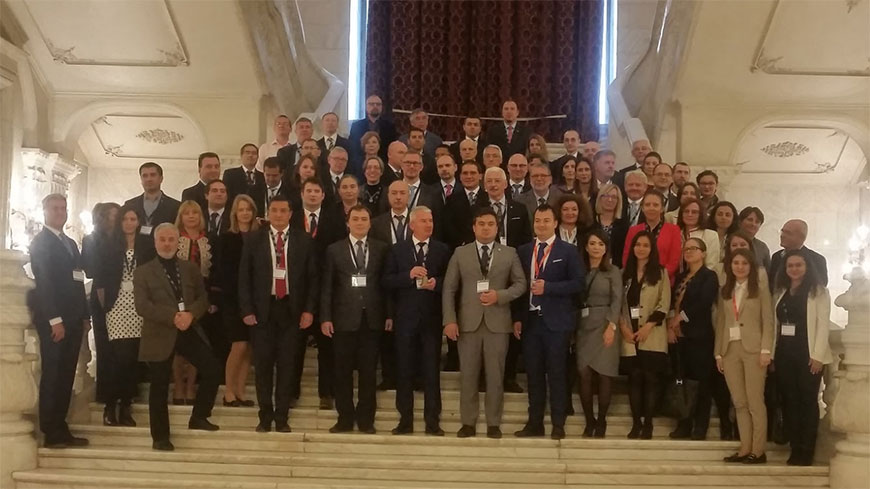 The 17th session of the CEMAT was held on 3 November 2017 in Bucharest (Romania). Its main subjects were the definition of “functional areas” and the examination of how these areas capitalise local potential in territorial development. The Conference was opened by Mr. Paul Stănescu, Vice-Prime Minister, Minister of Regional Development, Public Administration and European Funds, Mr Liviu Dragnea, President of the Romanian Chamber of Deputies and Mr Daniel Popescu, Head of the Democratic Governance Department, representing the Council of Europe.

The Conference adopted two resolutions. A technical report on Functional Areas in Council of Europe Member States is being prepared and should be finalised by the end of the year.

The Conference asked the Romanian presidency to continue its role as an acting chair of CEMAT until the final decision on the next presidency is taken.