Serbia: Conference on Professional development of public servants in time of pandemic – challenges and lessons learned 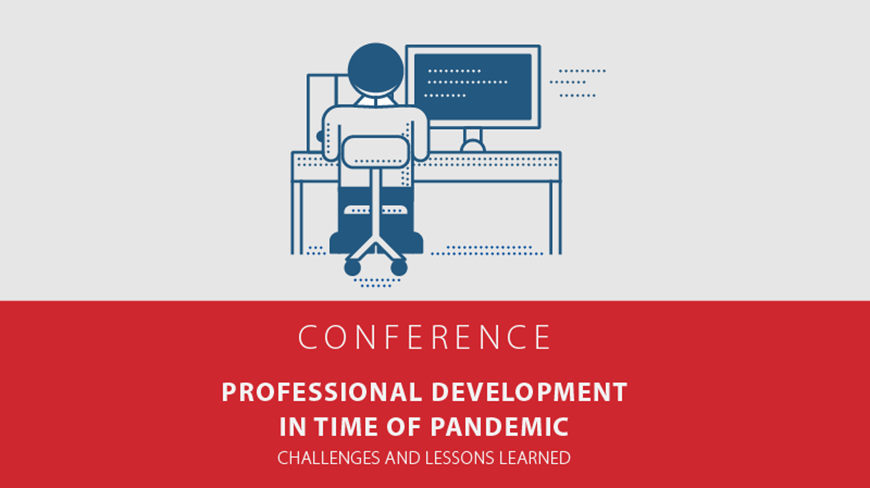 On Tuesday, 27th April, a conference on Professional development of public servants in time of pandemic – challenges and lessons learned organised by the National Academy for Public Administration (NAPA) with the support of the Programme „Human Resources Management in Local Self-Governments – phase 2“ will take place.

The conference will address how public administration re-organised its work and the process of professional development during the Covid-19 pandemic; challenges to teleworking; and how the process of professional development of public servants was adapted to the principles of online education. The conference has a hybrid format and can be followed through ZOOM or on the NAPA’s YouTube channel. Working languages are English and Serbian.

The conference will be opened by the Mr Dejan Miletić, Director a.i. of the National Academy for Public Administration.

Furthers speakers are, among others:

The conference is a part of the activity of the Programme “Human Resources Management in Local Self-Governments – phase 2” jointly funded by the European Union and the Council of Europe, and implemented by the Council of Europe in cooperation with programme’s partners, the Ministry of Public Administration and Local Self-Government and the Standing Conference of Towns and Municipalities.