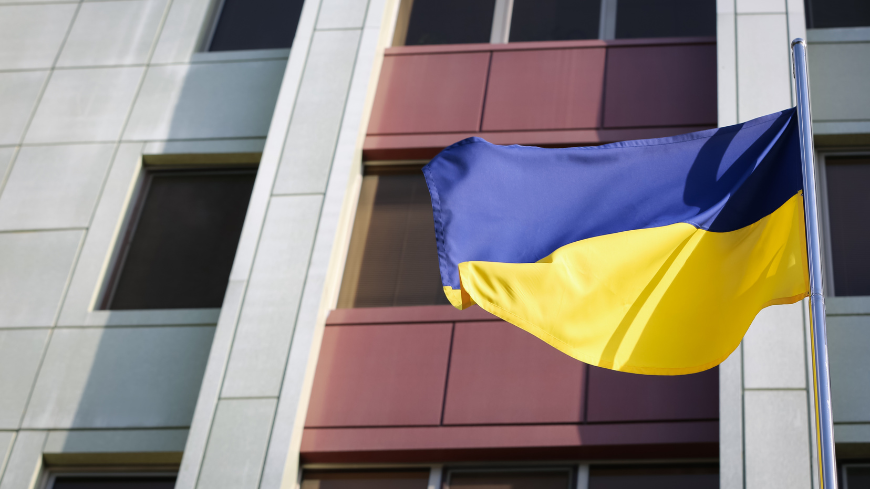 Professionalisation of local government services is one of the major conditions for further decentralisation in Ukraine.

Can political and administrative positions in local authorities be divided? How to improve professionalisation of this type of service and increase its prestige? What are the prospects for its unification with the civil service at national level? Could it be at all achieved in the context of the on-going military aggression of the Russian Federation against Ukraine?

The new draft Law on local government service reflects on these and many other issues.

On 26 July 2022, the Council of Europe’s Centre of Expertise for Good Governance (CEGG) supported the Specialised Local Self-Government Parliamentary Committee in holding a round table discussion dedicated to the new version of the draft Law on local government service, which is currently under the Committee’sconsideration. The online meeting brought together key Ukrainian stakeholders and international partners.

Welcoming the participants, Daniel Popescu, Head of Department of Democracy and Governance, , underlined the significance of the draft Law for the overall improvement of the national legal framework relating to local self-government in Ukraine. He also emphasised the value of good human resources management for effective public administration and the balances system the new draft law intends to introduce. The new Recommendation of the Committee of Ministers to member States on democratic accountability of elected representatives and elected bodies at local and regional level could provide useful guidance for the lawmakers.

The CEGG will provide the legal expertise of the draft law and support further work of the national stakeholders to improve it in line with the European standards.

The CEGG will also continue implementing the joint initiative on enhancing good democratic governance in the wartime and post-war context, launched together with the national partners in June 2022. This work is implemented within the Council of Europe Programme “Enhancing decentralisation and public administration reform in Ukraine”.