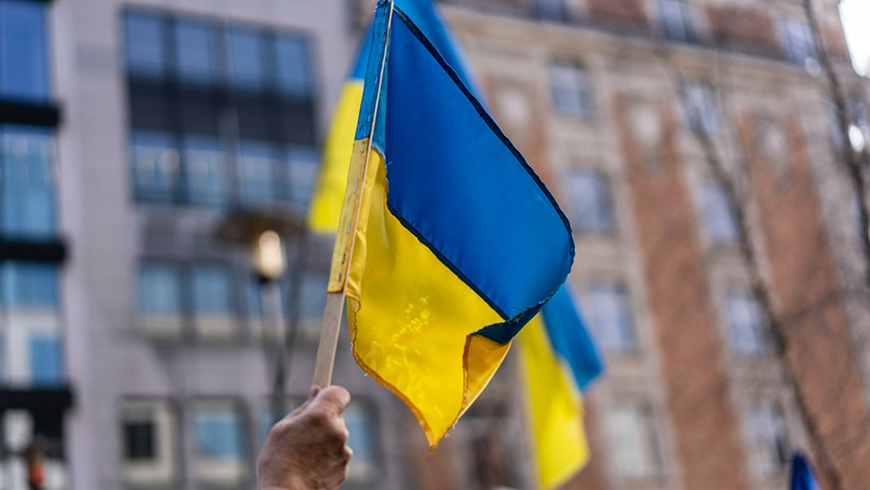 What are the challenges to good democratic governance in Ukraine, in the context of on-going Russian invasion? How can they be addressed? How to build back better, expanding upon the achievements of recent years, and inspired by best European practice?

These issues were discussed at an online meeting senior officials of the Council of Europe and key Ukrainian, partners including members of Parliament, the Ministry for Communities and Territories, and the Central Election Commission.

In her opening remarks, Claudia Luciani, the Council of Europe’s Director of Human Dignity, Equality and Governance, underlined that the Council of Europe stands with Ukraine and remains committed to supporting its national authorities in their preparations for rebuilding the state. Steen Nørlov, Head of the Council of Europe Office in Ukraine, noted that building on the achievements of the recent decentralisation and electoral reforms in line with the European standards and good practice will be very important for the recovery of Ukraine after the war.

Council of Europe experts presented a draft Policy Advice on the Roadmap for Local Self-Government Recovery from the Consequences of the War* and the general overview of the results of the need assessment analysis depicting major election related challenges in war and post-war period in Ukraine.**

Furthermore, the partners discussed the joint initiative on “Good democratic governance in Ukraine: moving forward in a post-war context” aiming at the improvement of the legal framework and practical arrangements for rebooting good democratic governance. This initiative is built on the priorities of the National roadmap developed by the National Council under the President of Ukraine and reflects on the requests addressed by the national partners to the Council of Europe: Parliamentary Committee on Local Governance, Ministry for Communities and Territories, and the Central Election Commission.

* The Policy Advice was prepared by the Centre of Expertise for Good Governance, Department of Democracy and Governance, Directorate General II – Democracy, within the Programme “Enhancing decentralisation and public administration reform in Ukraine”, in response to the request of the Specialised Parliamentary Committee on State Building, Local Governance, Regional and Urban Development.