European Committee on Democracy and Governance (CDDG) holds its 13th plenary session on 15-16 April 2021, by videoconference 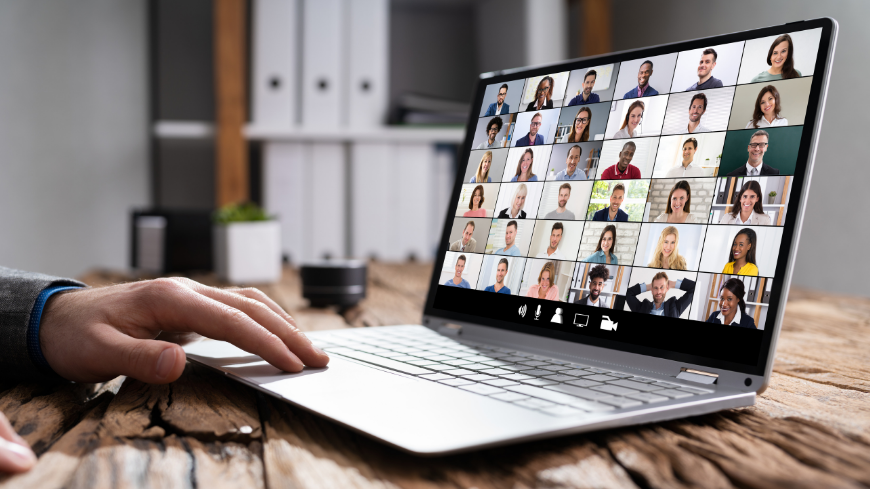 The CDDG approved in substance a study on the impact of digital transformation, artificial intelligence and automated decision making, on democracy and good governance. It will also examined preliminary draft guidelines on digital technologies in the electoral process as well as a preliminary draft recommendation for the Committee of Ministers on democratic accountability of elected officials and bodies at local and regional level. Various experts and bodies such as the Venice Commission and Transparency International contributed to the discussions.

In the context of its activities supporting the sharing of experience, the CDDG held exchanges of views with Mr Viacheslav Nehoda, Deputy Minister for Communities and Territories, Ukraine; and with Mr Frederic Vallier, Secretary General of the Council of European Municipalities and Regions (CEMR).

The CDDG took stock of various relevant developments and discussed interactions with other Council of Europe bodies, with the participation of Ambassador Marten Ehnberg, Chair of the Committee of Ministers’ Rapporteur Group on Democracy; of Ms Sibel Arslan, General Rapporteur on local and regional authorities, member of the PACE Committee on Social Affairs, Health and Sustainable Development; and of Mr Andreas Kiefer, Secretary General of the Congress of Local and Regional Authorities, among others. The Centre of Expertise for Good Governance presented its activities, including an update on the implementation of the European Label on Governance Excellence (EloGE).