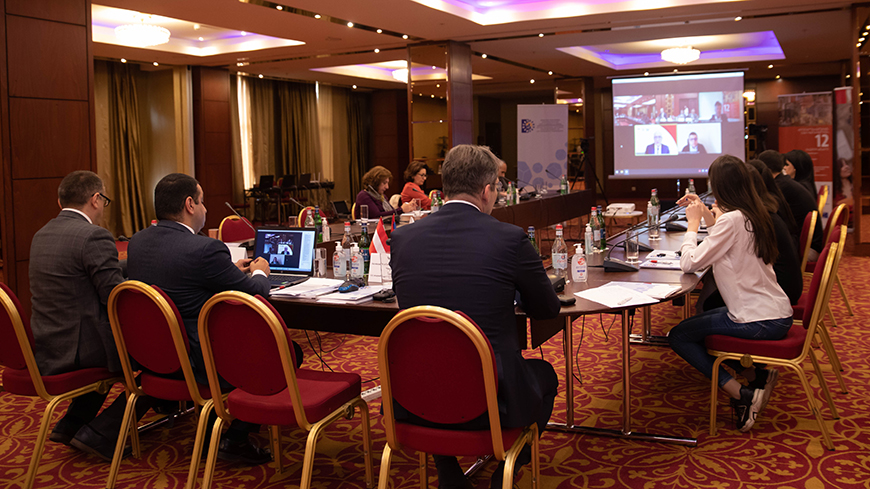 How to consolidate democratic development, decentralisation and good governance in Armenia by simplifying the legal framework for local self-government? This was the key question discussed by local stakeholders at a public consultation meeting in Yerevan, Armenia yesterday.

Proposals that address issues such as the electoral system for head of community councils; the legal and administrative framework regulating inter-municipal cooperation; mechanisms for cooperation, consultation and dialogue between central and local authorities; and terminological inconsistencies across the legislation were presented in the context of possible constitutional reforms of the local self-government system.

Following an in-depth study of the provisions on local finances in the local government legal framework in Armenia, amendments that seek to address findings of the monitoring report of the Congress of Local and Regional authorities of the Council of Europe were also discussed. The proposals are designed to bring the provisions of the Constitution related to “Community Funding” and the “Community budget, local taxes, duties, and charges” in line with Article 9 of the European Charter of Local Self-Government.

The discussion was the 7th in a series of Community Consultation Initiatives organised under the Democratic Development, Decentralisation and Good Governance in Armenia project implemented by the Centre of Expertise for Good Governance in the context of the Council of Europe Action Plan for Armenia and funded by the Austrian Development Agency.