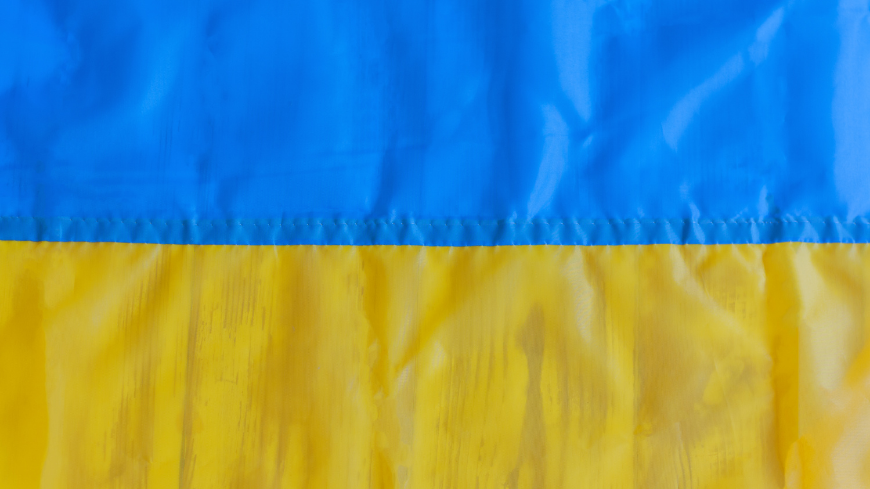 The Council of Europe through its Centre of Expertise for Good Governance is supporting a series of online conferences dedicated to discussing the emergency situation in Ukraine and offering advice and support to the Ukrainian local authorities. The series is designed to offer an opportunity for meaningful interaction between local authorities in Ukraine and the rest of the world, including also the global media.

On Friday 18 March 2022 mayors and local leaders from Ukraine’s closest neighbours - Hungary, Moldova, Poland, Romania and the Slovak Republic - who are receiving the largest number of refugees fleeing the war were invited to listen to their peers in Ukraine and contribute to raising awareness and uniting for welfare and peace in Europe.

Mr Oleksiy CHERNYSHOV, Minister for Communities and Territories Development of Ukraine, Mr Vitaliy KLYCHKO, Kyiv City Mayor, and several other Mayors from municipalities across Ukraine directly affected by the war and those representing relatively safer locations discussed the current situation and their immediate challenges and needs with peers from other Council of Europe member states and representatives of the international media.

During his speech, Mr Chernyshov emphasised the need to stand with Ukraine in its fight for democratic principles. Ms Claudia LUCIANI, Director of Human Dignity, Equality and Governance of the Council of Europe, stressed how this conflict demonstrates that the good democratic governance is now more important than ever in Ukraine and beyond.

The main messages conveyed by the speakers to the audience (over 300 persons followed the online conference) were centred on the heavy and increasing death toll that the war is causing among civilians and in particular children, and on the heroic efforts of local authorities to provide help and services to their citizens. The Minister and the Mayors also called on their counterparts in Europe to support their request for a closure of the airspace over Ukraine and for more watertight implementation of sanctions against Russia.

Two more online conferences were held on 22 March, gathering mayors and local leaders from Austria, France, Germany, Ireland, Switzerland and the UK, and on 29 March, addressing representatives of Baltic and Nordic countries, as well as Belgium, Netherlands and Luxembourg.

Further information and dates for the next stages of this important online marathon will be posted soon. The recordings of the previous sessions can be viewed on the project’s Facebook page.

An article from Deutsche Welle (in Ukrainian) on the conference held on 29 March can be consulted here.

On 24 February 2022, the Russian Federation, with the support of the Republic of Belarus, launched an unprovoked military aggression against Ukraine. In addition to attacking Ukrainian military and defence infrastructure and government buildings, the Russian military forces continue targeted attacks on critical civilian infrastructure and densely populated residential areas from the air, land and sea. This has left the public services infrastructure entirely ruined or severely damaged. However, local authorities of Ukraine continue to provide public services to their citizens, including in the areas currently occupied or encircled by Russian troops. Their efforts to continue to offer essential services to the local population and/or to the internally displaced person in such crisis times needs to be explained, discussed and supported. You are invited to #StandWithUkraine by disseminating this information and encouraging meaningful media interaction.