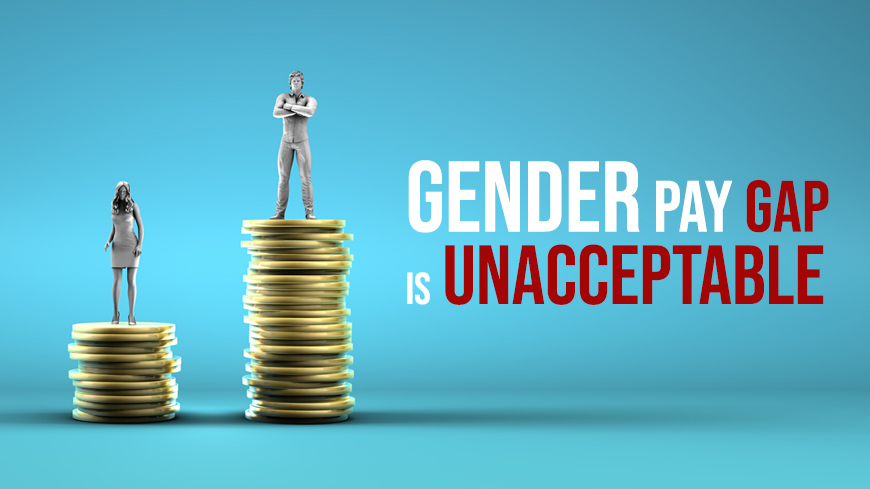 The European Committee of Social Rights (ECSR) has found violations of the right to equal pay and the right to equal opportunities in the workplace in 14 out of 15 countries which apply the European Social Charter’s collective complaints procedure: Belgium, Bulgaria, Croatia, Cyprus, the Czech Republic, Finland, France, Greece, Ireland, Italy, the Netherlands, Norway, Portugal and Slovenia. Only Sweden was found to be compliant with the Charter.

“The gender pay gap is unacceptable in modern societies, yet it continues to be one of the main obstacles to achieving real equality. European governments must urgently step up efforts to ensure equal opportunities in the workplace. And more countries should use the Council of Europe’s Social Charter as one means of reaching that goal,” said Marija Pejčinović Burić, Secretary General of the Council of Europe.

Complaints to the ECSR, which monitors the implementation of the Charter, were lodged by the international NGO University Women of Europe (UWE). While the ECSR found that all 15 countries concerned had satisfactory legislation recognising the right to equal pay for equal work, it found various violations - bar Sweden - primarily due to insufficient progress in reducing the gender pay gap, but in some cases also due to lack of pay transparency in the labour market, ineffective legal remedies and the insufficient powers and resources of national gender equality bodies. Moreover, despite quota arrangements and other measures, women also continue to be under-represented in decision-making positions within private companies. The ECSR noted that the gender pay gap had narrowed in some countries, but progress was insufficient.