Council of Europe loud and clear about ending violence against women 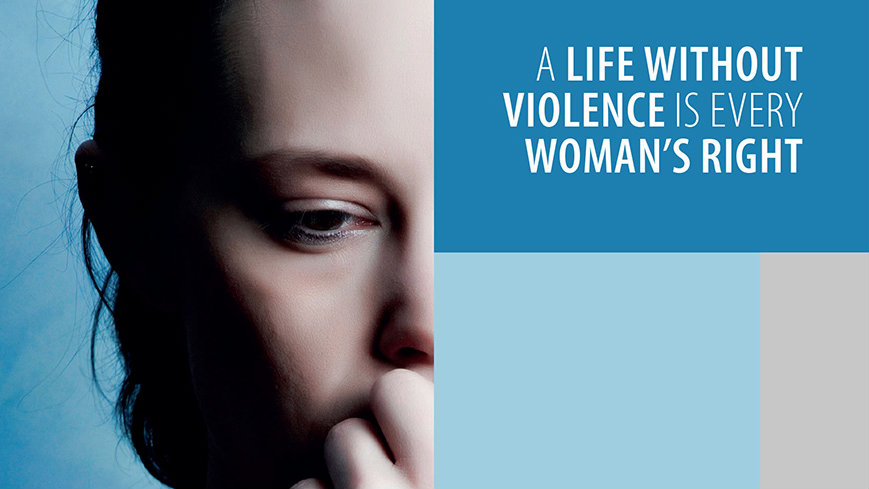 To mark the UN International Day for the Elimination of Violence against Women on 25 November, the Council of Europe clears away serious misconceptions about its landmark Convention on Preventing and Combating Violence against Women and Domestic Violence (Istanbul Convention).These misrepresentations are exposed and rectified in a new question-and-answer format text released today, which also highlights the focus of the convention to end violence against women and to protect women’s human rights.