The place of men and boys in gender equality policies: meeting of Working Group and publication of a Study 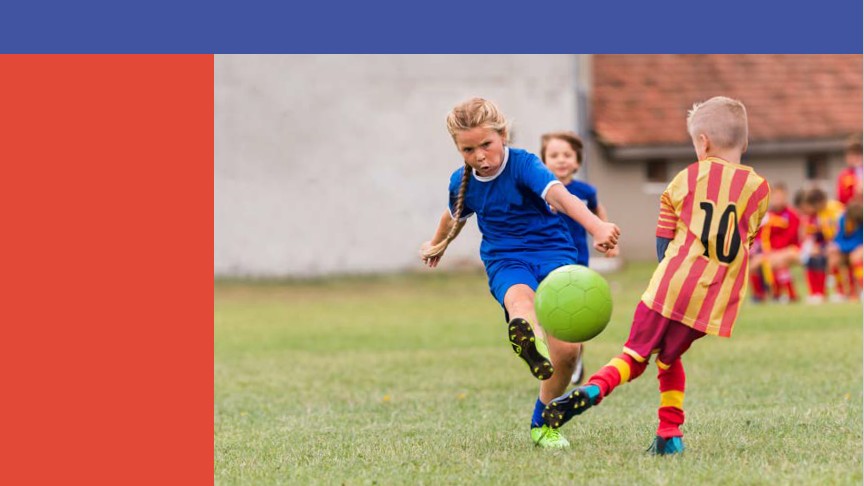