Roundtable in Pristina on violence against women in the digital dimension: “Recognising and combating the phenomenon” 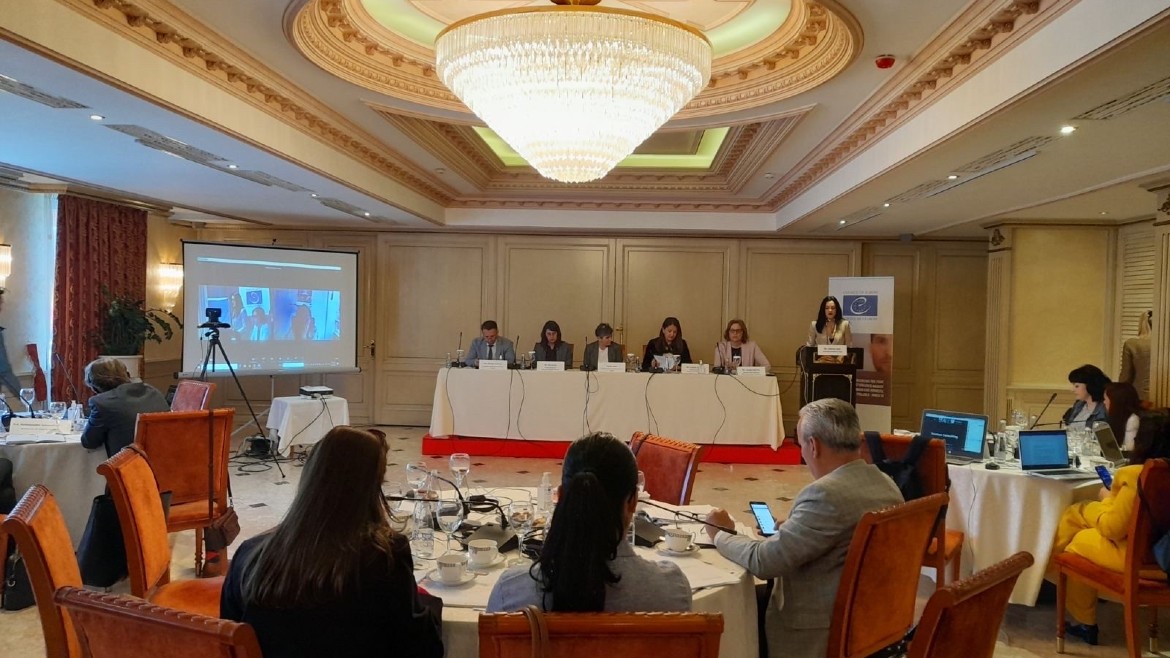 The roundtable had a three-fold objective:

The event was opened by the words of Tankut Soykan, Deputy Head of the Council of Europe Office in Pristina, Ambassador Antonello De Riu from the Italian Embassy in Pristina and Dr. Nita Shala, Deputy Minister of Justice and National Coordinator against Domestic Violence, who emphasised the importance of the Istanbul Convention.

A panel of international experts then took the floor. Andriana Kostopoulou, GREVIO’s Second Vice-President, delivered a presentation on the General Recommendation No.1 on the digital dimension of violence against women; and Olivia Soave, Senior External Relations Manager at Kaspersky, focused on technology solutions for combating online gender-based violence.

A vivid discussion took place during the roundtable highlighting the complexity of this phenomenon and the importance of inter-institutional coordination and cooperation in providing a holistic response.

* All reference to Kosovo, whether to the territory, institutions, or population, shall be understood in full compliance with United Nations Security Council resolution 1244 and without prejudice to the status of Kosovo.