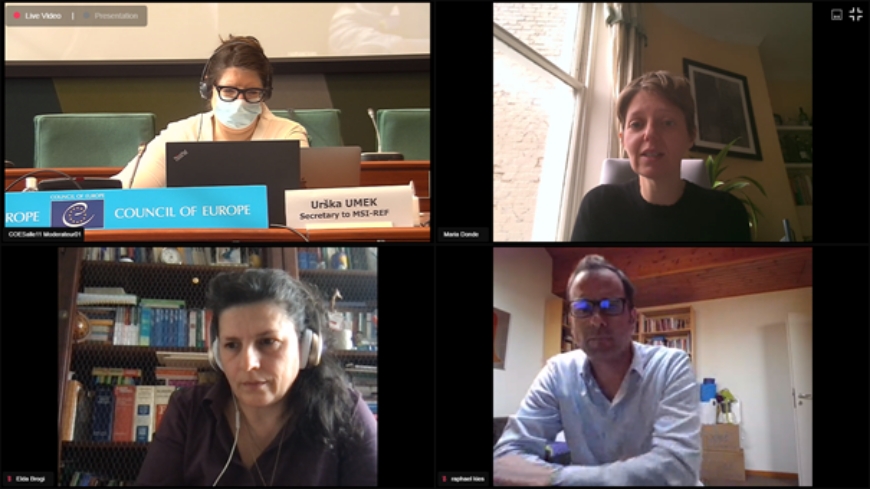 On 31 March - 1 April, the Committee of Experts on Media Environment and Reform (MSI-REF) held its third meeting via videoconference.
The experts and participants held a thorough discussion of the three texts the Committee had been tasked to prepare:

The revised drafts prepared by the rapporteurs in collaboration with the Secretariat deal, each within its own field, with the challenges of modernising media and communication governance and making it fit for the multimedia environment encompassing many levels and bodies of governance.

Following the meeting, the draft texts will be published at the MSI-REF website where they can be consulted by interested parties.