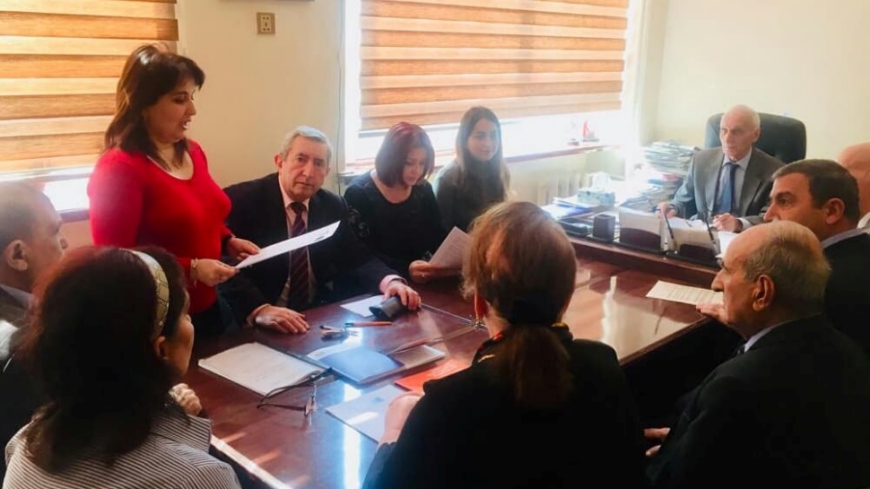 The new curriculum will introduce a course which addresses in a systematic way issues of gender equality and the media. Students taking the course will get acquainted with the concept of gender equality, its historical development in Azerbaijan, the international community’s approach to the issue and the corresponding legal regulation of media content according to national and European standards.

After an in-depth discussion by the Department of Journalism Theory and Practice, the curriculum was approved by the Scientific Council of the Journalism Faculty and will be submitted to the body responsible for teaching materials at Baku State University.