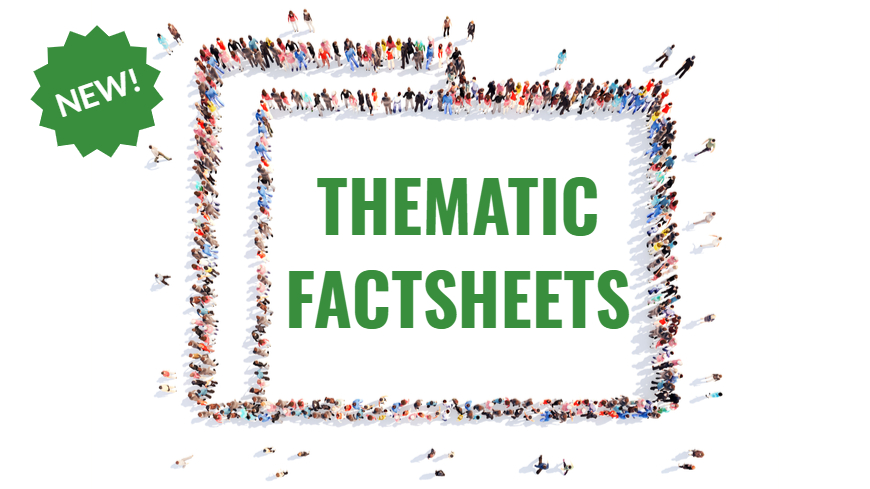 The Execution Department is launching a new series of thematic factsheets. They aim to present an overview of selected legislative and case-law developments in member States, following judgments of the European Court whose execution has been supervised and concluded by the Committee of Ministers.

The first thematic factsheet addresses the issue of constitutional matters by setting out a number of examples of legislative action and constitutional interpretation reported as part of the execution by States of judgments of the European Court.

One of the fastest and most effective ways to ensure the execution of the Court’s judgments has been for the judicial and executive authorities to give them direct effect, that is, implementing them without the need for legislative changes. In this way, many constitutional courts have interpreted domestic law, including the constitution, in a Convention-compliant manner in the context of the execution of the Court’s judgments.

The thematic factsheet draws upon years-long state practice in the context of the process of execution by States of the Court’s judgments concerning a large number of the human rights and fundamental freedoms enshrined in the European Convention on Human Rights.