The Youth Sector, the EYF and gender 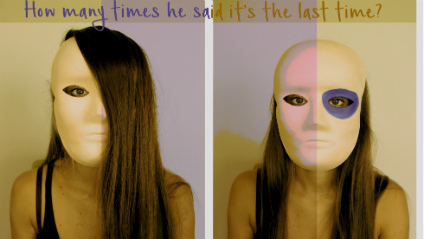 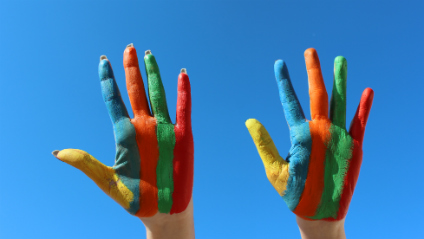 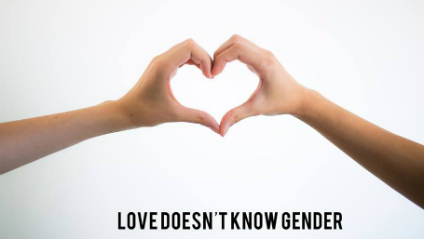 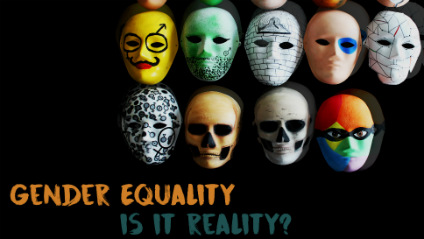 The youth sector, the EYF and gender

The main gender issues addressed within the Youth Programme:

Gender is also part of the major projects of the Youth Sector:

The European Youth Foundation promotes the integration of a “gender perspective” in the activities it supports run by non-governmental youth organisations, contributing to the Council of Europe Gender Equality Strategy (Objective 5: “Achieving Gender Mainstreaming in all policies and measures”) and the Recommendation CM/Rec(2010)5 of the Committee of Ministers on measures to combat discrimination on grounds of sexual orientation or gender identity.