The Council of Europe and gender 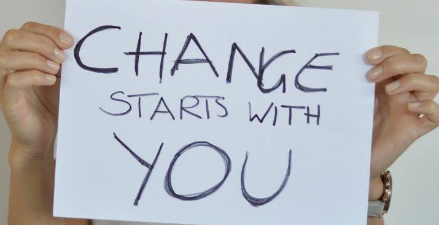 Do you feel like you need more information to find your "gender glasses"?

Scroll down to get more information on how the Council of Europe defines gender, gender equality, gender identity. 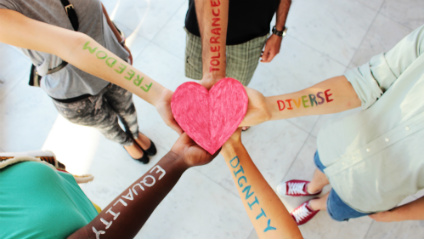 “Gender equality is a fundamental right. However, people often have their human rights violated on the basis of their gender identity or sexual orientation.” (Compass, Chapter 5, Gender)

“Achieving gender equality is central to the protection of human rights, the functioning of democracy, respect for the rule of law, and economic growth and sustainability”. (Council of Europe Gender Equality Strategy 2018-2023,
p. 3).

“Gender equality means an equal visibility, empowerment and participation of both sexes in all spheres of public and private life. Gender equality is the opposite of gender inequality, not of gender difference, and aims to promote the full participation of women and men in society. It means accepting and valuing equally the differences between women and men and the diverse roles they play in society. Gender equality includes the right to be different. This means taking into account the existing differences among women and men, which are related to class, political opinion, religion, ethnicity, race or sexual orientation.  Gender equality means discussing how it is possible to go further, to change the structures in society which contribute to maintaining the unequal power relationships between women and men, and to reach a better balance in the various female and male values and priorities”.  (Gender Equality Glossary, p. 3) 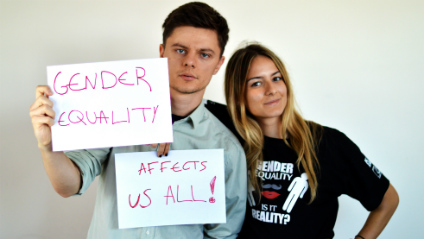 Gender mainstreaming is the strategy used to achieve gender equality between men and women.  It bases itself on the acknowledgment that men and women have different living conditions and needs, but should enjoy the equal rights, opportunities and responsibilities.

According to the Council of Europe “gender mainstreaming is the (re)organisation, improvement, development and evaluation of policy processes, so that a gender equality perspective is incorporated in all policies at all levels and all stages, by the actors normally involved in policy-making”.  (Gender Equality Glossary)

This means that gender mainstreaming involves the integration of a gender perspective into the planning, organisation, implementation and evaluation of policies and in EYF’s case, activities.

The Council of Europe also addresses specific issues linked to gender such as: violence against women, stereotyping and sexism in the media etc.

The Istanbul Convention, provides a legal framework to prevent and protect victims of domestic abuse. “It is firmly based on the premise that violence against women cannot be eradicated without investing in gender equality…” (Gender Equality Glossary, p. 7)

The Enlarged Partial Agreement on Sport has published a Handbook on good practices dealing with gender equality in sport.

Combating Gender Stereotypes in and through Education

The Commissioner for Human Rights has put the human rights of women and the fight against discrimination on the grounds of gender and sex firmly on his agenda.

Gender identity refers to a person’s deeply felt individual experience of gender, which may or may not correspond with the sex assigned at birth, and includes the personal sense of the body and other expressions of gender (that is, “gender expression”) such as dress, speech and mannerisms. The sex of a person is usually assigned at birth and becomes a social and legal fact from there on. However, some people experience problems identifying with the sex assigned at birth – these persons are referred to as “transgender” persons. Gender identity is not the same as sexual orientation, and transgender persons may identify as heterosexual, bisexual or homosexual. (Sexual Orientation and Gender Identity Unit - Glossary)

The publication "Combating discrimination on grounds of sexual orientation or gender identity" (June 2011) provides an accessible and comprehensive compilation of the standards adopted by the Council of Europe. It should serve as a reference for the governments, international institutions, NGOs, media professionals and to all those who are - or should be - professionally or otherwise involved or interested in protecting and promoting the human rights of lesbian, gay, bisexual and transgender persons. (SOGI website)