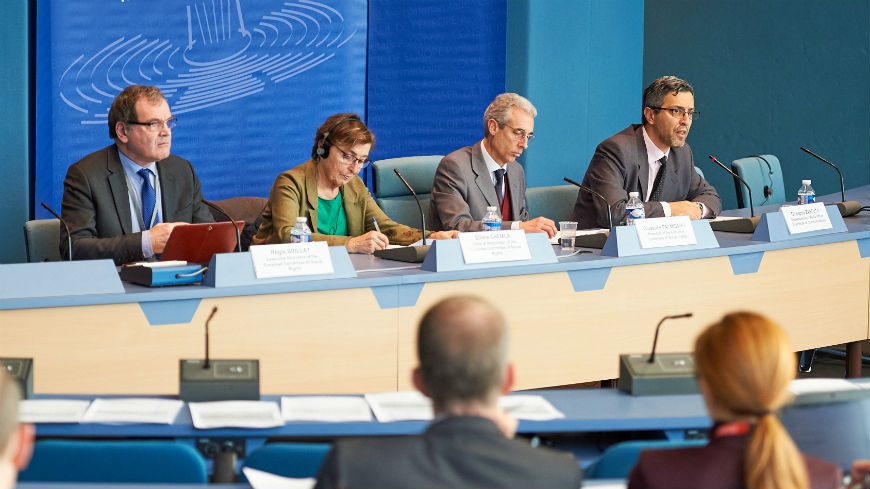 The European Committee of Social Rights published today its Conclusions 2017 in respect of 33 States on the articles of the European Social Charter relating to the thematic group “Health, social security and social protection” showing 175 situations of non-conformity and 228 situations of conformity with the provisions of the Charter. In 83 cases the Committee was unable to assess the situation due to lack of information and postponed its conclusion.

The Committee thus concluded that, in many countries, poverty level in Europe is far too high and the measures taken to remedy this fundamental problem are insufficient. In particular, in many States the social security benefits (notably in respect of unemployment and old age) are well below the poverty level, even when taking into account social assistance, which remains too low.

Furthermore, the Committee found that many States had failed to take adequate steps to address the persistently high levels of infant and maternal mortality and to reduce the high number of fatal accidents at the workplace.

Nevertheless, the Committee notes with satisfaction the adoption in some countries of measures in respect of health and safety at work and the extension of social security benefits in particular in relation to healthcare and disability.

State reports of Greece, Iceland and Luxembourg could not be examined because they were not submitted on time. The conclusions in respect of these countries will be published in the course of the year.

Seven States bound by the Collective Complaints procedure were exempted from reporting in 2017 and provided information on the follow-up given to decisions on the merits of collective complaints in which the Committee found a violation.

The Conclusions 2017 per country are available on the Charter’s HUDOC database.