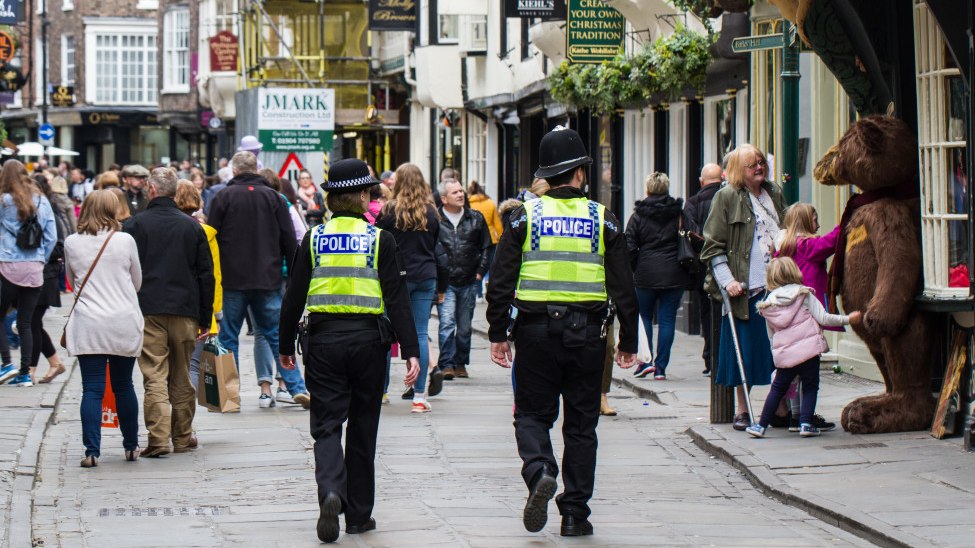 The Bureau of the European Commission against Racism and Intolerance (ECRI) held an online exchange of views with a delegation from the Independent Office for Police Conduct (IOPC), England and Wales, United Kingdom. The discussions focused on the IOPC’s ongoing thematic work on discrimination in the context of its oversight of the police complaints system and its investigations into serious allegations of police misconduct in England and Wales. The meeting was part of ECRI’s consultations with bodies and experts specialised in policing (for more details, see 87th plenary/exchange of views on racism in policing).