ECRI holds its 86th plenary meeting, consultations with the United Nations Committee on the Elimination of Racial Discrimination, and its annual exchange with the Council of Europe’s Committee of Ministers 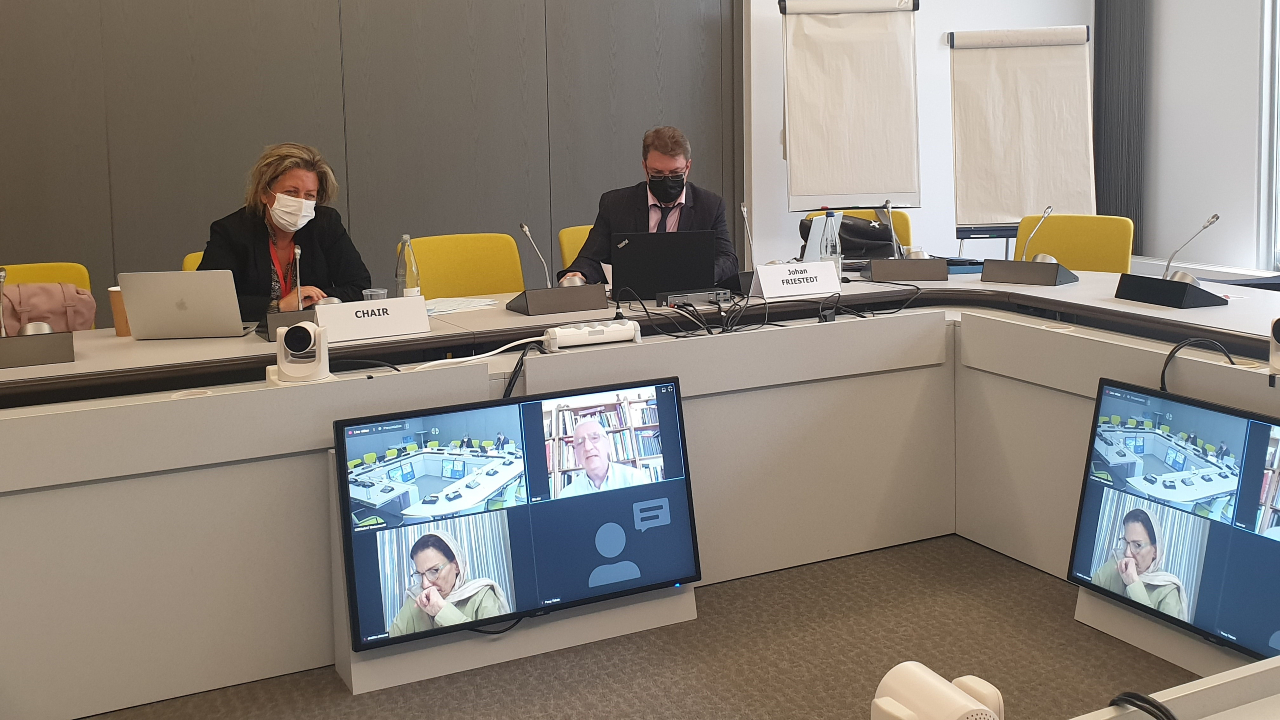 During the plenary, ECRI also held consultations with a delegation from the United Nations Committee on the Elimination of Racial Discrimination (CERD). The CERD was notably represented by: Rita Izsak-Ndiaye (Hungary), Pansy Tlakula (South Africa), Gün Kut (Turkey) and Sheikha Al-Misnad (Qatar). Moreover, Michaela Moua, Anti-Racism Coordinator of the EU Commission, and Momodou Malcolm Jallow, General Rapporteur of the Parliamentary Assembly of the Council of Europe on combating racism and intolerance, made statements on issues of common interest.

In parallel, the Chair of ECRI, Maria Daniella Marouda, held an annual exchange of views with the Committee of Ministers of the Council of Europe. She referred to the mixed picture of state action against racism and intolerance during the pandemic. She called on member states to take further action against racism in policing and to address deep-rooted racism in all areas of public life, including by increasing awareness about the historical dimensions of racism, which have affected Black people, Jews, or Roma. She warned against situations across Europe, particularly in and around unresolved conflict areas, where the utmost priority must be to break free of the cycle of past and present hatred. She also deplored the current backlash against the human rights of LGBTI persons in a few European countries, in various fields of life, from the national level to local level and from parliaments to football stadia.