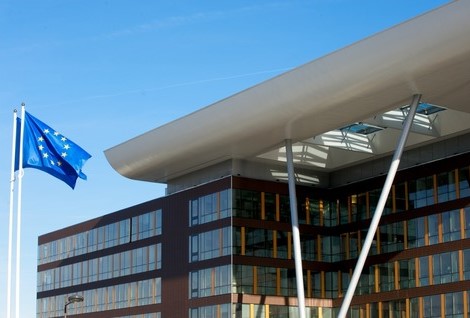 Due to the current global public health crisis, the European Commission against Racism and Intolerance (ECRI) was unable to meet in plenary in Strasbourg for its 81st session, which was scheduled to take place from 25 to 27 March. However, it proceeded with the adoption of its reports on Albania and Austria (sixth monitoring cycle) and its interim follow-up conclusions on Denmark, Montenegro, Serbia and Ukraine (fifth monitoring cycle) by written procedure. These reports and conclusions will be transmitted in due course to the governments concerned through the intermediary of the Committee of Ministers of the Council of Europe and are expected to be made public in June 2020.

ECRI’s working group on relations with civil society and equality bodies held its 74th meeting and had an exchange on the relevant events that should be organised in future and on communication matters.

During its meeting, ECRI’s Bureau discussed several issues, including ECRI’s co-operation with other bodies active in the fight against racism and intolerance in Europe, future plans and the serious implications of the current situation for certain groups of concern to ECRI.