Council of Europe Anti-racism Commission to prepare report on Georgia 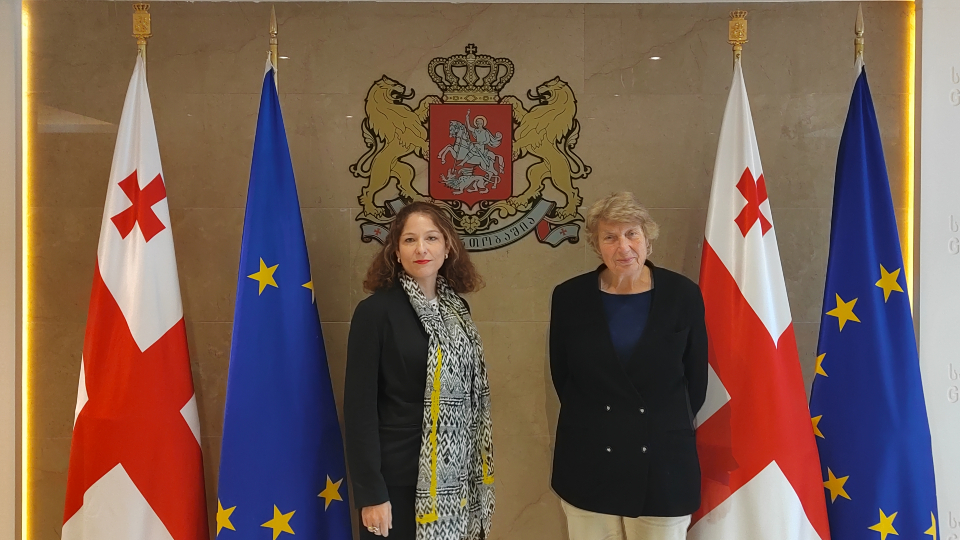 A delegation of the European Commission against Racism and Intolerance (ECRI) visited Georgia from 15 to 20 May 2022 as the first step in the preparation of a monitoring report. During the visit, ECRI’s delegation gathered information on effective equality and access to rights; hate speech and hate-motivated violence; and integration and inclusion.

The delegation held meetings with representatives of government and other authorities, the equality body and civil society. It also visited the Gardabani municipality, in the south-east of Tbilisi, to hold discussions on the situation of Roma together with representatives of the local authorities and of the Roma community. In addition, in Gardabani and in Marneuli, the delegation met with members of the Azeri and Muslim minority groups. Lastly, in Tbilisi, the delegation visited facilities accommodating people in need who fled the war in Ukraine.

Following this visit, ECRI will adopt a report in 2023, in which it will make a new set of recommendations on measures to be taken by the authorities to address racism and intolerance in the country. The implementation of two priority recommendations will be reviewed in two years’ time after publication of the report as part of ECRI’s interim follow-up procedure.

In its previous report on Georgia, published in 2016, among other recommendations, ECRI asked the Georgian authorities to strengthen the integration of historical ethnic minorities by, inter alia, scaling up the teaching of Georgian as a second language.

It also recommended that the Georgian authorities set up a specialised unit within the police to deal specifically with hate crime. When establishing this unit, the authorities should seek expert advice from the Public Defender, relevant NGOs and international organisations. In its interim follow-up conclusions, published in 2019, ECRI considered that this recommendation had been partially implemented.